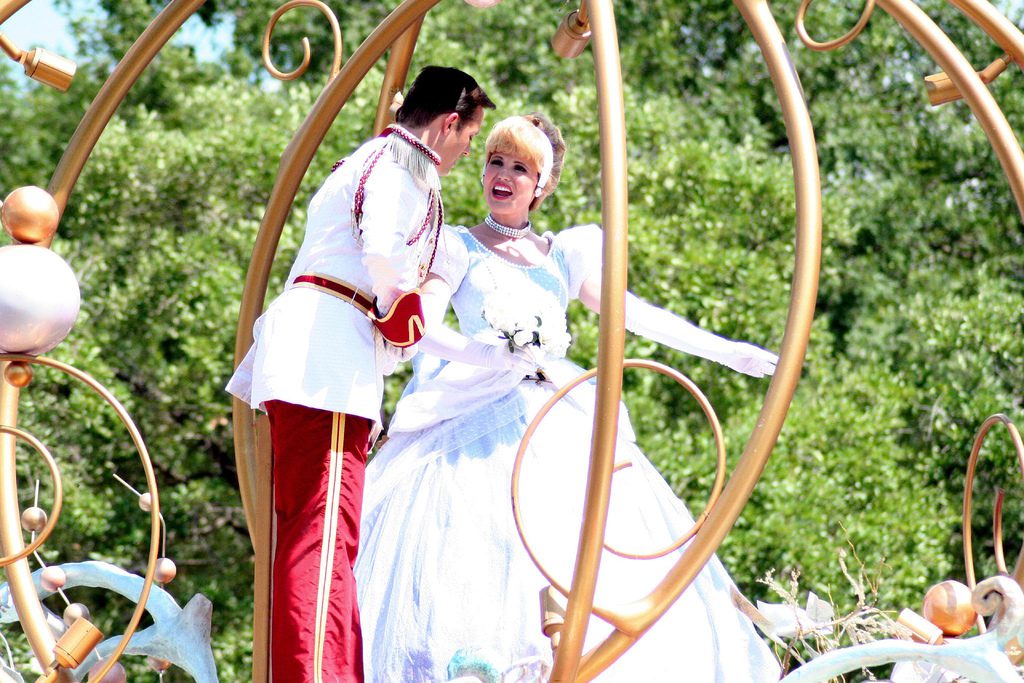 I’m fifteen years old, and I’m sitting next to my friend Kim in study hall. Since talking isn’t allowed, we are forced to play a game that can be done with or without talking. We’re playing M.A.S.H. The game where you plan who you’ll marry, where you’ll live, what you’ll drive, how much money you’ll make, and if you’ll have kids or pets. I write down two things for each category, and Kim picks the third choice. By the end of the game, I find out that I’m going to marry Anthony Edwards (a kid that has picked on me since the sixth grade)  We’ll live in Alabama, where we’ll have ten kids and four dogs. But, hey, at least I get my dream car.

I’m twenty-five now, and I’ve begun to realize that girls start playing a version of “M.A.S.H.” at four years old and never grow out of it. We shape our entire lives down to the tiniest details, even the ones we have little control over. Ask any woman about the characteristics of her future husband, and I bet that she’ll be able to rattle off at least five traits she’ll want him to have. There’s a pandemic spreading in our culture, which stems from the unrealistic expectations and absurd ideas of romance. Some women have the belief that the perfect man will come along, steal their hearts, and carry them off into the sunset. This is “Prince Charming” syndrome, or PCS. I surveyed four of my friends to see if my claim held any merit and I was met with some surprising results. I asked the girls, “Do you believe that there’s a “perfect” person for you?” Both, Katie, and Jessica, are waiting for their handsome princes. However, Brittany, and Olivia, have given up hope.

How is Prince Charming Syndrome Spread?

Prince Charming Syndrome starts at a young age. The cycle begins when the little girl hears fairytale bedtime stories about princesses being rescued by handsome princes. By age fifteen, the girls are old enough to realize that they will not marry a prince and live happily ever after.

However, since the teenage years are full of angst about learning “who you are”, you look to your peers and movies to develop standards for relationships. This continues inevitably.

I asked “What are deal-breakers for you in a relationship?” Jessica’s deal-breakers included poor hygiene, copious amounts of apathy, and social conservatives. While Olivia lamented that her deal-breakers were guys making less than 50K a year, guys that are younger than her, or guys with kids or that are married/ in committed relationships. “How much do romantic comedies or movies in general, influence your ideas of romance?” Jessica and Olivia found that romantic comedies are unrealistic, therefore having no influence. Moreover, Brittany and Katie admit that while the movies are fictional and “fantastical portrayals” of real life, they still claimed that these films had some influence. Clearly, these women know that the romantic events in movies are not real and would never happen, yet they can’t help but to let romantic comedies influence their ideas of romance.

How Are Women Influenced By Films?

If everyone knows that romantic comedies are fictional, how are the movies able to influence their romantic notions? There is a famous theory by Jacques Lacan that can support this perfectly. Lucky for you, I will spare you the reading. Romantic comedies follow a simple formula that goes like this:

If you notice, steps one through five are relatable to every woman. Because the situations are so realistic, women tend to identify with the main female character, thinking “she’s like me”. Though, they don’t do this consciously; I would argue that this happens in the subconscious. By the time number six comes along, women aren’t thinking about the improbability of the romantic gesture, they’re convinced of its probability. So what’s left is a herd of women, who are waiting for a man to make these gestures, and any man that doesn’t live up to this expectation isn’t the “right” guy.

If you expect that you’ll still have butterflies in your stomach after being married for fifty years, you’ll be disappointed. The butterflies go away with the newness of the relationship, so the longer you’re with someone; the less likely it will be that you’ll get nervous around them. Yet, some women feel like their relationship is missing something because of this idea. The truth is that when standards are set too high, it hinders the ability to find love. I don’t believe that there’s a perfect person for me, however, I do feel that there has to be someone who is at least compatible with me. High expectations come from the fear of getting hurt, so we search for the “perfect” man.

Perfection doesn’t exist. We can continue to play “M.A.S.H.” until it turns out just right. In reality, you just have to jump in head first and not be afraid of getting your heart broken. But for me, I’ll be kissing sharks instead of frogs to find my lover boy.