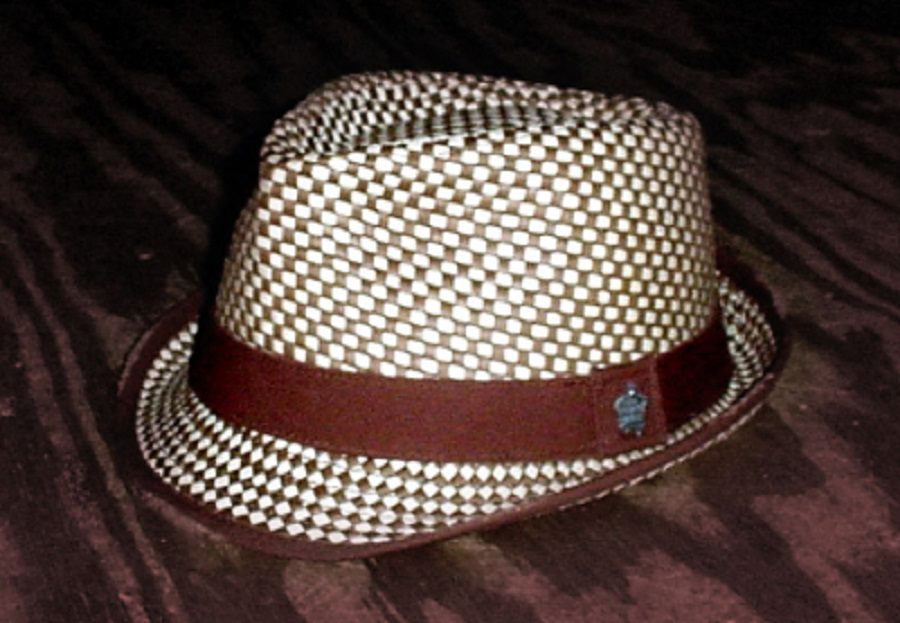 The Blues Brothers, Indian Jones, Frank Sinatra, and Freddie Krueger. While all iconic people in pop culture, they share one common feature: the fedora.

This trendy headwear has been seen on everyone from stars to politicians to more recently, any average person. It seems as if everybody is trying to get in on the movement that is bringing this hat back.

The fedora made its debut in the 1880’s, but seemed to have lost notoriety by the 1960’s. However, like Ray-Ban wayfarers, there are those who claim that the fedora is a “classic” piece of clothing, hence its recent revival.

“I like [fedoras] primarily because I used to wear one,” says Christopher Pierce, 19, English major, “They evoke an appreciation for styles of days far enough past to be romanticized but not far enough to be alien.”

Despite its vintage quality, some people believe this look needs to be retired for good.

Victoria Otero, 20, history and humanities double major, has this to say, “I have a deep rooted loathing [of] fedoras. I think they’re cheesy and tacky, mostly because they seem so anachronistic given the context in which I usually see them being worn.”

This brings up an interesting point about those who wear these controversial caps.

Jacob Galange, 21, film major, agree that those who wear fedoras look pretentious. “There are different ways to be different. You don’t have to be different in the same way as everyone else.”

While there are those who blatantly critique fedora wearers, others would be more accepting if only a limited crowd wore them. Caitlyn Beersdorf, 20, history major, “[loves] fedoras, especially if they have feathers on them. But if you wear them,” she continues, “and the rest of your outfit isn’t as fly as the fedora, you need to be shot because you look like a dipshit.”

Aside from sly remarks regarding the mob and men who explore ancient tombs, there does seem to be a general consensus that only a lucky few could don these hats.

“Only certain people can wear the. Some people just look really creepy with them,” says Luke Spratt, 18, forensic science major.

Overall, it seems as though the fedora has reached its saturation point, even though who can actually get away with wearing them should try another hat on for size. Lest all those who wear fedoras be called hipsters, maybe it’s time society started a new trend, like putting feathers into our hair. But who am I kidding? That’ll never take off.

2 thoughts on “Fedora: Friend or Foe?”