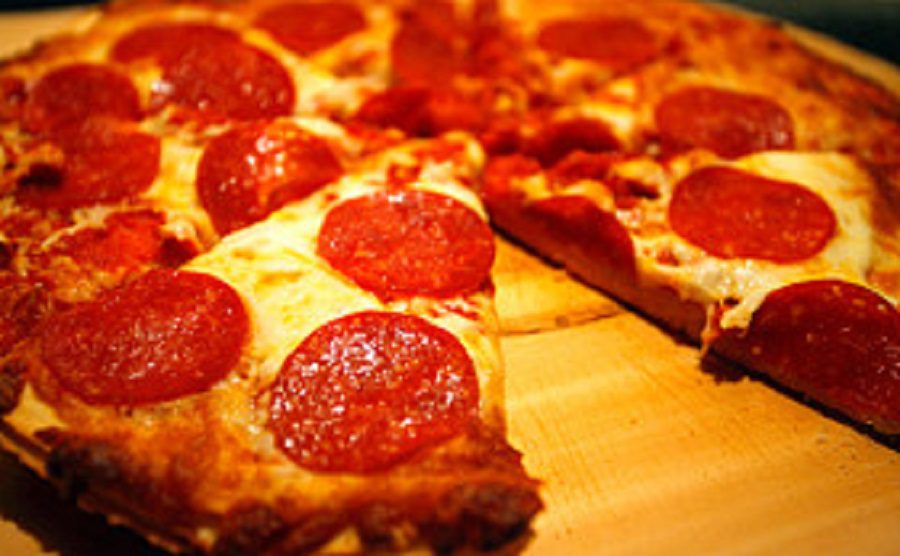 During the last week of March, the University of Central Florida was stormed with the Student Government Association’s presidential elections. Laptops and tents lurked in the corners by every building. Eager supporters of the Anthony King and Eric Katz ticket, as well as supporters of the opposing (and eventually, the winning) ticket Cortez Whatley and Rachel Brill, sought to reign in apathetic students into voting. If desired, the elections commission set up a tent without a bias towards either ticket to help meeker students who didn’t wish to be hassled.

For students who attend the Main Campus at UCF, the SGA presidential elections were impossible to avoid. Even those who didn’t visit campus that week would still be reminded every time they logged into their myUCF account that the time to vote was soon.

From the smattering of students that I interviewed on campus, the general consensus was that this is a moment of dread. They griped about how annoying and pushy supporters are when trying to get their vote, how they didn’t like being constantly interrogated, and how they wished all those tents would disappear and students could vote at their own discretion. The only good thing about SGA election week, almost everyone unanimously agreed, was the free pizza.

Seeing as we are college students and college students love free food, I can easily understand how pizza and ice cream with no price tag for three days is a wonderful perk. Some of us consider having three meals a day a luxury. In that case, why am I being such a sourpuss when the SGA presidential candidates are generously giving us free food?

For one thing, the absurd price tag on all these pizza pies and ice cream cups tends to give those who have a great deal of campaign money the upper-hand when running for SGA elections. SGA presidential elections can cost anywhere from $8,000 to $12,000 for the candidates who hope to run. While potential presidential candidates can beg for donations and raise money through sponsorships, having a large sum of money to begin with helps loads. With no cap on campaign funds, those with the most money can spend to their hearts’ delight, while those with less funds on hand don’t have the same chance.

But perhaps I’m being too cynical? People vote on issues, not pizza slices. Even if, in this hypothetical situation, one ticket is able to out-spend the other, surely the price tag doesn’t matter as people solely focus on what the ticket’s platforms are, right?

That’s certainly the hope, and new ways are being made to help students become more aware of what candidates pledge to do should they be elected. This year, the tickets held forums, threw rallies, and, for the first time in UCF history, had a televised debate, courtesy of Knightly News. The feed was available on campus televisions, campus channel 21, and through live streaming online. Beyond debates and forums, each ticket had their own website which stated their platforms. Thus, even if the most diligent student managed to avoid the tents on the Main Campus of UCF, they still had the opportunity to research the sites and then vote on myUCF from the comfort of their own home.

Did these new techniques work? Perhaps. 12,667 students voted in this year’s election. That’s the highest voter turnout since 2008 (when 11,992 students voted). While the students I interviewed may have remembered the pizza better than the ticket for which they voted, the upward trend in voters this year proves that students are willing to vote for reasons other than food. But, if this incentive was completely removed, would the vote count decrease?

Yes. I think it would. And I know that several students would be very cross with me and wish me harm for taking away their free meals. On the positive side, however, the money would then be used more effectively (at least, I hope) to focus on the election and the candidates, rather than rewarding people for voting.

I’m not suggesting to ban food distribution during elections outright. Rather, a cap on how much money a ticket can spend for their campaign might be more effective. That way, all tickets will be equal in terms of how much cash they can spend. And if one candidate truly wants to spend $2,000 on ice cream, they are more than welcome to do so. But they may want to be cautious about the money they’re spending on food if they only have, say, $3,000 to spend on the campaign. Unless that ice cream is truly integral to their platform, they may want to forgo it.

We’ll see what the Legislative Branch of SGA decides to propose and pass in terms of how elections are run at UCF, but I hope that they’ll consider a cap on spending during elections. They’ve tried proposing amendments to limit food handouts in the past with limited success. I can’t say what will happen in the future, but if they agree to pass a cap, this will at least make the playing field equal, as well as open new opportunities to garner student interest through raising awareness about platforms and not through raising pizza boxes.

And if we’re really lucky, students may not mind being stopped at the tents to vote if they truly care about the elections. There may be a way to better the SGA election process yet!