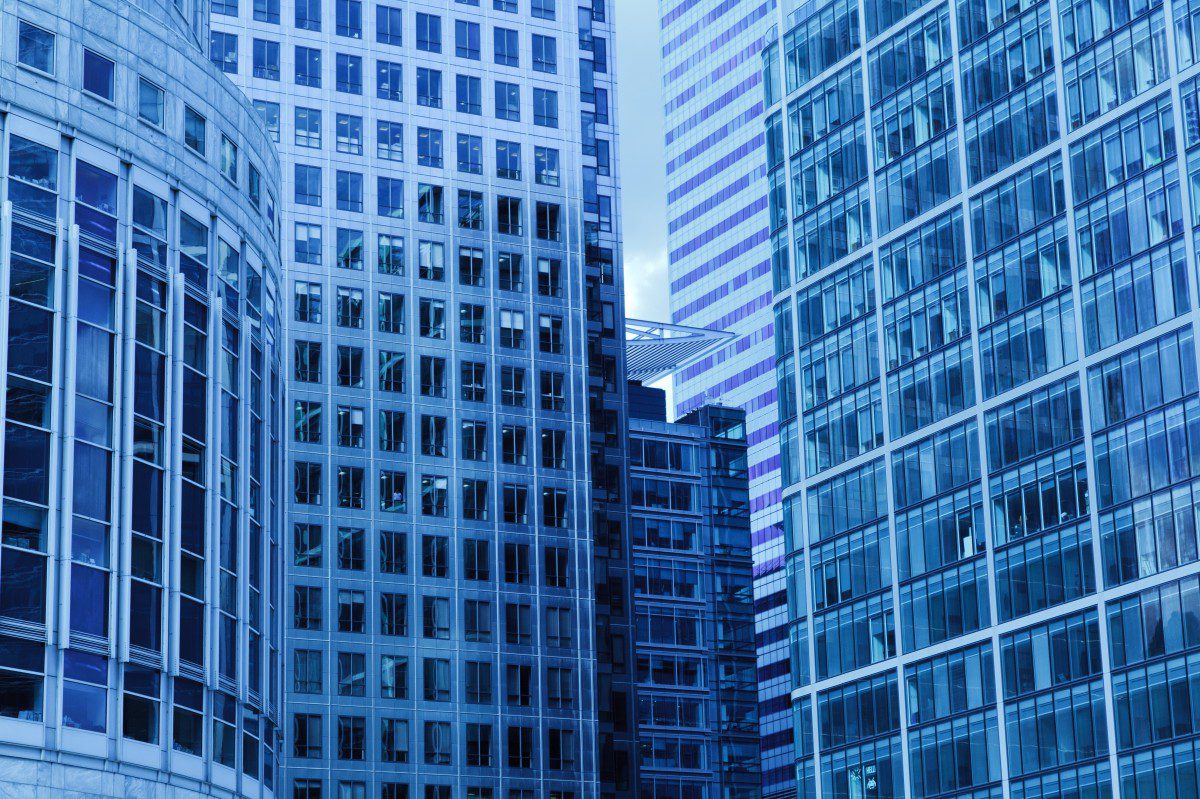 With my collegiate career coming to an end, I’m quickly realizing that despite the knowledge I’ve gained through coursework, I generally know the least among my peers in the workplace. This is not a matter of intelligence or education, but simply experience. At only 22 years of age, I find myself as one of the youngest in most rooms that I step into. Despite my general inexperience, I possess certain skills that tend to shine above the norm.

The most notable of my abilities are communicating effectively with coworkers of varying demographics and positions within the organizational hierarchy.  These skills are especially useful in most business settings, and I know that I’ll be able to utilize, in at least some capacity, virtual meeting interfaces such as GoToMeeting™ and Skype for Business. Interfaces such as these require conversational focus and attention to detail without being able to directly see or engage with a coworker or client. When it comes to meeting expectations such as these, I’ve been unknowingly preparing myself for nearly half my life in one field that I am truly an expert: online gaming.

In general, online video games have always carried a bit of a stigma around them. You may often hear the media argue about whether or not they encourage violence in adolescents, or who claim they encourage anti-social behavior, citing examples of individuals spending hours in their rooms and only emerging for snacks and sodas. While these examples are certainly rooted in a degree of fact, my experience has been far different.

I first began dabbling in online gaming when I was 12 years old. After much bemoaning from my mother, she agreed to buy me one of the most popular games of all time, Halo 3. From that point,  I learned skills in my teenage years that would forever affect the trajectory of my adult career. Nearly every free evening was spent chatting fervorishly with a group of friends on a variety of platforms. More than just socializing, we were strategizing and creating team structures, and carrying out a wide range of objectives.

The team-based game play of blockbuster titles, such as Call of Duty and Madden NFL Football, encouraged us from a young age to find innovative ways to accomplish our goals and work together using nothing more than speaking into wired headsets and appropriating controls. Focusing on Call of Duty, my particular group of friends were always drawn towards objective based game play. That’s to say, we cared more for game variants that encouraged us to work as a team to accomplish a goal , which would eventually amount to more than just simply “killing the bad guys.” An example of this is the game variant  in many brands is“capture the flag.” In this game type, players participate in a playground game with which includes, defending your flag, and bringing the other team’s flag back to your base.  A simple enough concept, but the true fun comes from executing well though out strategies with others.

In the brief moments before a game begins, conversations began between me and my teammates about what our best plan of attack would be. Just as it would be in the real world, every player approaches the situation with their own unique set of proficiencies and weaknesses. Being able to fluently communicate these to our teammates was essential in making decisions such as who will guard the flag, who will attack the opposing team, and what is the proper equipment for everyone to use? “

By being able to clearly convey and act upon our ideas within the game, my team and I often found fulfillment in succeeding. Of course, while I was enjoying these moments with my friends, it never occurred to me that I was developing my professional skill set.  I didn’t realize this until I enrolled into UCF’s College of Engineering.

Once I started college, my nights consisted of far less time spent on video games, choosing to use my energy searching for internships and hanging out with new friends who had polarizing interests.  The group of friends I had been playing with for years did not disperse. However, when we would convene,  it would usually be over a Skype conference, squeezing in a game or two for old time’s sake. My search finally proved fruitful when I received a much-anticipated callback from a defense industry powerhouse. After a successful interview and few more weeks of waiting, I found myself sitting in a quality department cubicle at 19 years old. From there, I quickly found out how much time in organizations such as this was spent in meetings.

Within 3 weeks of my employments, I found myself leading one of these meetings. It began as an exercise chosen by my manager to see how I would handle myself in a  new environment, and it quickly turned into a weekly norm that lasted for the duration of my 18-month tenure with the company.

I was actually praised by my managers and coworkers, some experienced colleagues, telling me they still weren’t comfortable in front of other people. I became one of the go-to employees in the department when it came to leading internal meetings or reaching out to suppliers. On one occasion a fellow intern asked me how I felt so comfortable coordinating meetings and assigning action items to those she considered veterans at the company.  It was a fair question considering the vast amount of experience some of these “real employees” had. It hit me like a train, an epiphany, as I quickly realized that it wasn’t all that different from coordinating a game plan in Call of Duty. People will always have different skill sets, backgrounds, and levels of experience, but the end of the day the goal of all participants is the same. When you put on a headset to lead a group of people, be it in the gaming world or in the corporate world, if you can keep everyone engaged and focused on that goal, you will often yield fruitful results.

Now I find myself in my senior year at UCF.  I am ten years removed from the first time I put on a headset to have fun with my friends after school. In the coming months I will be relocating to another internship, this time in the field of retail management. Despite the new work environment, I will carry a sense of confidence with me that I didn’t necessarily have when I took my first internship.

I know that no matter what situations I’m put into, I will be able to clearly communicate my strengths and weaknesses, ask for help when needed, and grow my talents through collaboration with those who came before me. Are video games completely responsible for this confidence? Of course not! But it is important to recognize that when young members of society choose to spend their Saturday nights socializing with friends through something even as silly as a video game, they may develop something much more substantial than just playing video games.  They just might be preparing themselves to enter the workforce.