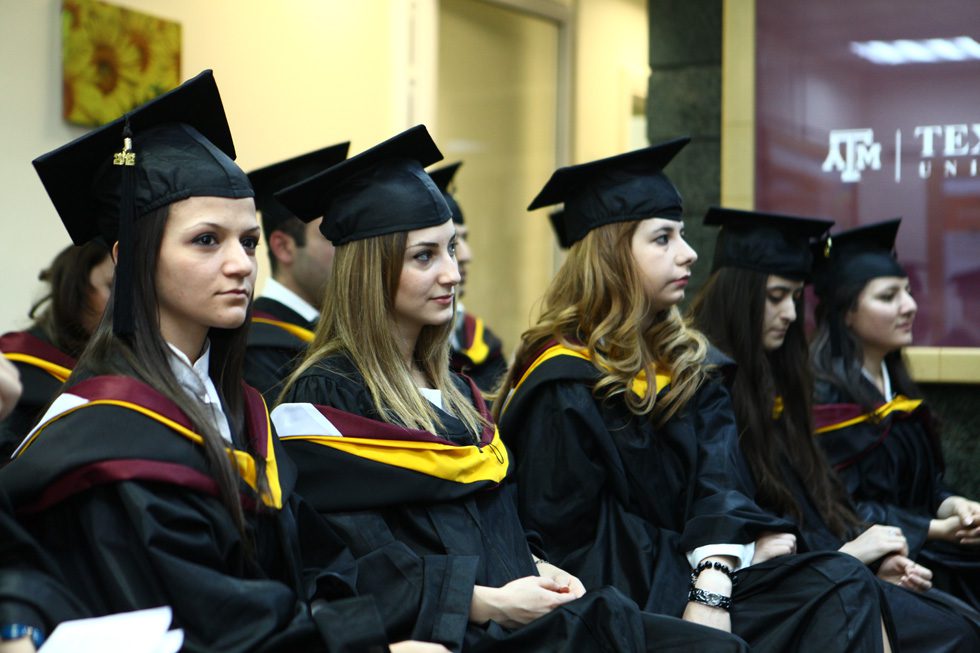 It’s a common question around UCF – everything from a get-to-know-you first day of class discussion to an ill-fated bus stop chat can begin with this seemingly simple query. And it’s something we all know the answer to – I know I’m not alone in having a pre-prepared five-sentence summary of my major, why I’m studying it, and how classes are going so far. [The question has been given so many times that it causes eyes to glaze over on both the side of the asker and the answerer.]

However, with the job market the way it is, maybe we should look at this question a little more carefully. After all, the 2012 unemployment rate for recent college graduates stood at a whopping 44%. Of those graduates 70% held student loan debt, the average amount of which totaled $29,400.

Yes, we’re all told to network until our palms chafe from shaking hands and our fingers bleed from filling out our LinkedIn profiles. With such dismal employment numbers and such staggering student debt, even the busiest of networking bees has dismal prospects for a career come cap-and-gown time.

So let’s revisit the assumption that the most important choice we make in our time as Knights is our major. Why do we choose the majors we do, what majors do employers hold most dear, and is there a way to get people to stop asking me what mine is?

The most basic answer to why students choose their respective majors is interest. When asked, a UCF student replied “I picked my major because it was something I was truly passionate about. Being in love with what you study makes school a little more fun and it motivates you to apply everything you learn in courses to your real life.” Another Knight replied that she chose her major in Spanish “because it was the only subject I never wanted to stop studying.”

Passion seems like a logical criteria for the student just trying to stay awake during hours of viewing droning lectures and reviewing textbook notes, but does the same rationale ring true for employers?

First, the bad news. A 2012 study by the National Association of Colleges and Employers shows that the business, engineering, and computer science majors are by far the most demanded. This may be an expected boon to those gifted in the more left-brain fields of hard sciences, but what about those students whose passions pointed them towards the liberal arts?

Unfortunately, employers place liberal arts degrees near the bottom of their lists. In the aforementioned NACE study, demand for liberal arts majors beat out only the demand for communications and agriculture majors. At least your friend the philosophy major can take comfort in the fact that his knowledge of John Locke is more financially solvent than knowledge of John Deere, but this may be a hollow consolation prize to a graduate saddled with debt.

In light of this discrepancy between what students are passionate about and what employers are looking for, will students change their majors? One Knight responded “No, in my mind a Bachelor’s is more of a stepping stone. You have to have it to get into graduate school, but it’s not what’s ultimately going to get you the job you want.” Another stood firmly on principle, replying “I would not switch majors if I knew a new one would have a better job connection because I believe that you should pursue exactly what will make you happy in the long run.”

So for those of us who want to listen to our hearts but can also hear the growling of our stomachs, what is there to do?

Now for the good news. For one thing, not all liberal arts degrees are created equal. A vested interest in human behavior and social sciences can be a potent form of inspiration, but there are many ways for this inspiration to manifest. For example, the relatively low-demand majors of sociology and history could cater to one’s interest but will most likely present difficulty upon finding a job. Political science and psychology, however, are two majors that appeal to the same passion but that are ranked more highly by employers. A little compromise can go a long way.

But for those staunch idealists who would not budge an inch to cater to the vicissitudes of the economy above the desires of the soul, fear not. The same passion that drives you to reject a traditionally solvent major could also land you a job.

The same study held that the vast majority of employers put a premium on graduates who can help innovate and reinvent the workplace, as well as those with a “broad knowledge in the liberal arts and sciences.” That right-brained, crunchy-granola liberal arts major now suddenly doesn’t look so impractical. Innovation, an ability to see things from new angles, and a broad knowledge of subject matter are all abilities common to liberal arts graduates.

If one thing is clear from this data, it’s that no one skill set – hard sciences or soft – will guarantee employment. Instead, a well-rounded job candidate who can think critically and innovate is in demand just about everywhere.

We can also take heart in the 2013 CareerBuilder survey which found that 47% of college graduates found a first job completely unrelated to their major, and that 32% never worked in a field connected to their major a day in their lives.

In the end a major seems less like a ticket to two different sections of the economy – a booming business and engineering metropolis, and a dying liberal arts shantytown. Instead a major is more of an opportunity to practice the skills that employers of every stripe will hold in high regard. At the end of the day, “what’s your major?” isn’t a question that predicts whether you’ll work for Fortune 500 or for Burger King, or whether you’ll eat fine steak tartare or continue with the Ramen noodles, but instead reflects on the personal values, passions and interests of the subject asked. In the end, if we work hard and learn to appreciate critical thinking and innovation, we’ll all do well no matter what major we’ve chosen – so please, could you stop asking me what mine is?