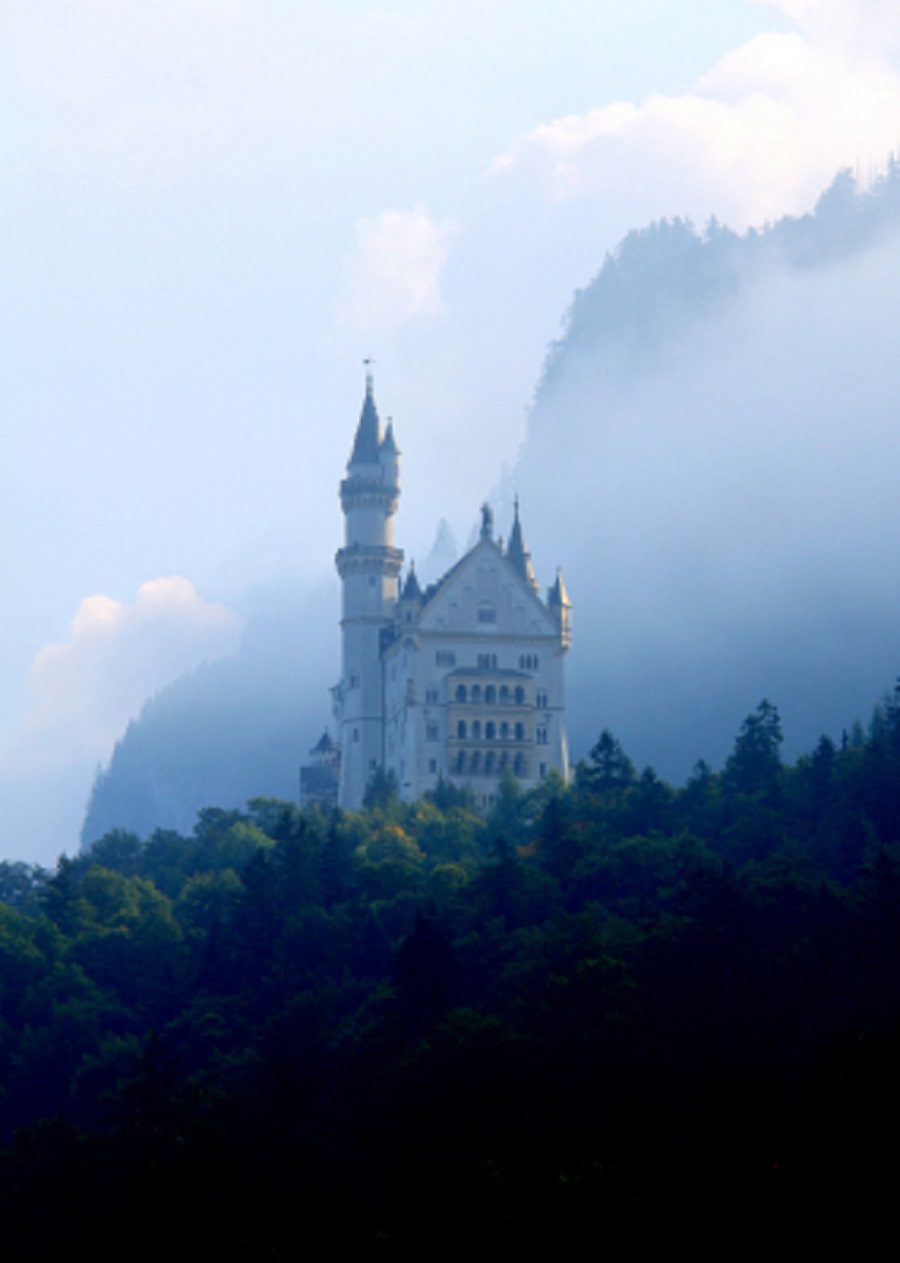 This October ABC and NBC have premiered two fairy tale themed dramas: NBC’s Grimm and ABC’s Once Upon A Time. The question going on in everyone’s mind is, which one will leave an impression in TV history?

Do they have the potential to last more than a season or will they end up like Heroes? Are their similarities too much alike for audiences to differentiate between? Truth be told, both shows had impressive pilots which showcased the talents of both the writers and the actors. The settings, costumes, and effects were all beautifully shot and created a visual experience one would expect from such prestige broadcasters.

Grimm premiered on October 28th on NBC to 6.5 million viewers and received fairly good reviews. Co-creator David Greenwalt (WB’s Angel) hasn’t strayed too far from what we can expect from him in a TV series. The show is a tale of a homicide detective, Nick Burkhardt (David Giuntoli, MTV’s Road Rules) who learns that he comes from the family of Grimm’s and it is now his duty to protect mankind from the storybook characters.

To sum the show up, it’s a cop drama with fairy tale characters such as, The Big Bad Wolf, and you know things are going to get interesting when the Captain is involved with the “bad” ones. When Eddie Monroe’s (Silas Weir Mitchell, Cold Case) face changes to show that he’s a wolf, it’s believable.

Once Upon A Time premiered on October 23rd to almost 13 million viewers. Co-creators Adam Horowitz and Edward Kitsis were a part of ABC’s Lost and the episodes they’re credited with writing are nothing short of spectacular. It’s no surprise that Once Upon a Time had double the audience of Grimm, an impressive cast is always a good stepping point. Once Upon A Time has big names such as Jennifer Morrison (House), Ginnifer Goodwin (He’s Just Not That Into You), Lana Parrilla (Spin City), Joshua Dallas (Thor), and Robert Carlyle (Trainspotting).

While Morrison is definitely the most recognizable name of the cast, it’s Jared S. Gilmore (A Nanny for Christmas) portrayal of Henry which sweeps the audience off their feet. Going out and finding his mother so she can come back and save his town, who happen to be fairy tale characters, from a curse which was casted by the Evil Queen who just so happens to be his mother is a ridiculous task for a child. Gilmore’s acting is superb in the first two episodes but he’s a huge reason that the pilot is so successful. He lays down the groundwork for the series and you can’t help but love his persistence.

Debating between which show is better is a hopeless debate. Both shows are going down different routes, they just both happen to revolve around fairy tales we grew up watching/reading. We know these characters but we do not know their stories completely. That’s the beauty of both Grimm and Once Upon A Time, they’re taking well-known stories/themes and applying them in a different light. It’s impressive and both have the potential to be hits.