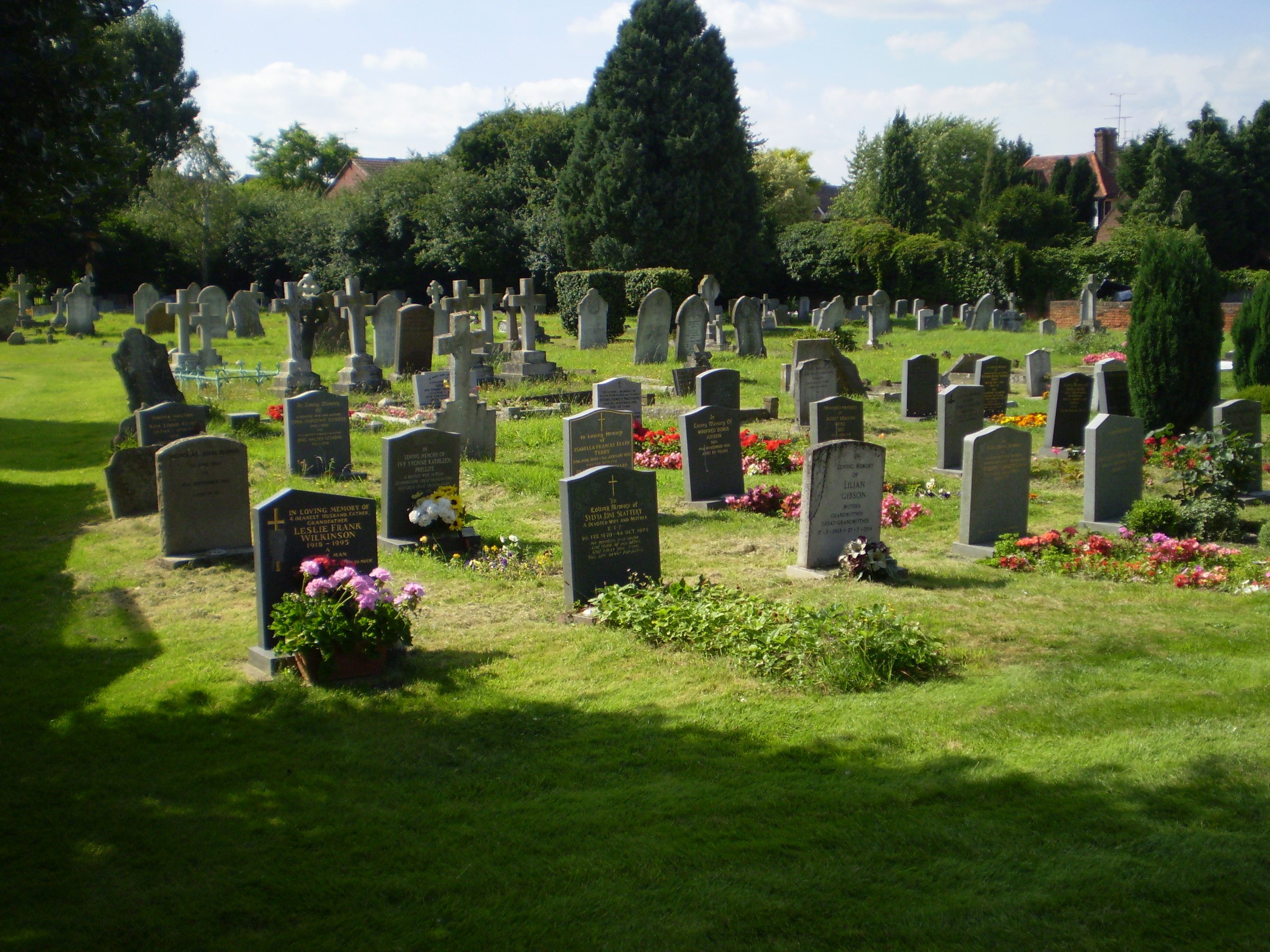 The chilling third installment of the Paranormal Activity franchise journeys back to 1988 in a spine twisting view from a VHS recorder set up in the home of young sisters Katie and Kristi to reveal hair-raising turns and new discoveries.

After a brief look at the grown up sisters, the childhood terrors that plague their adult lives are revealed. VHS tapes from 1988 start to recount the horrifying encounters with the proposed existence of a ghost. Stay- at- home mom Julie (Lauren Bittner) and her boyfriend Dennis (Christopher Nicholas Smith), who works as a wedding videographer, set the camera to record an amatory filming of them.  Later, he believes he’s captured a figure on tape. Abnormal happenings begin to arise around the house, prompting him to set up several cameras strategically placed to capture the figure he believes he sees. Night and day the camera records the girl’s bedroom, the master bedroom, the kitchen and living room area. The living room camera that is attached to the base of a fan oscillates to span both kitchen and living room setting up some of the most terror-stricken moments in the film. Dennis reviews the tapes and discoveries Kristi’s unusual sleeping habits and her talking to someone who cannot be seen on camera. Shifting the attention to the younger girls creates a bloodcurdling view of the paranormal happenings with shocking moments meant to terrorize the mind and expose the back and forth chase between what we believe and what we see.

Paranormal spirits don’t seem to like being mocked, exposed or investigated, but Dennis does just that. He researches demons and paranormal spirits and finds that children are susceptible to supernatural entities. Kristi (Jessica Tyler Brown) provides the backbone for the story to unfold with her ability to switch sides and give the sprit what he wants while remaining seemingly innocent when questioned about what she was doing on film. Her eerie stare and confident tone is best displayed during interactions with her older sister Katie (Chloe Csengery) who teases her about having an imaginary friend. Tobi, who takes the shape of the lurking figure, begins to leave less than subtle messages for the family that draws us closer and closer to climax.

The tape recording format used in this franchise sets up the anticipation adding to the extreme scare-factor. The static filed tape switch and the limited view of the house creates the stage for viewers to be more involved and more aware of the subtle instances that widen your eyes in horror. As you near the end, the film takes an uncanny move exploring deeper rooted disturbances rattling the body and terrifying the mind.

Paranormal Activity shakes the ground with jolts and startling realizations that will have you sleeping with the lights on.