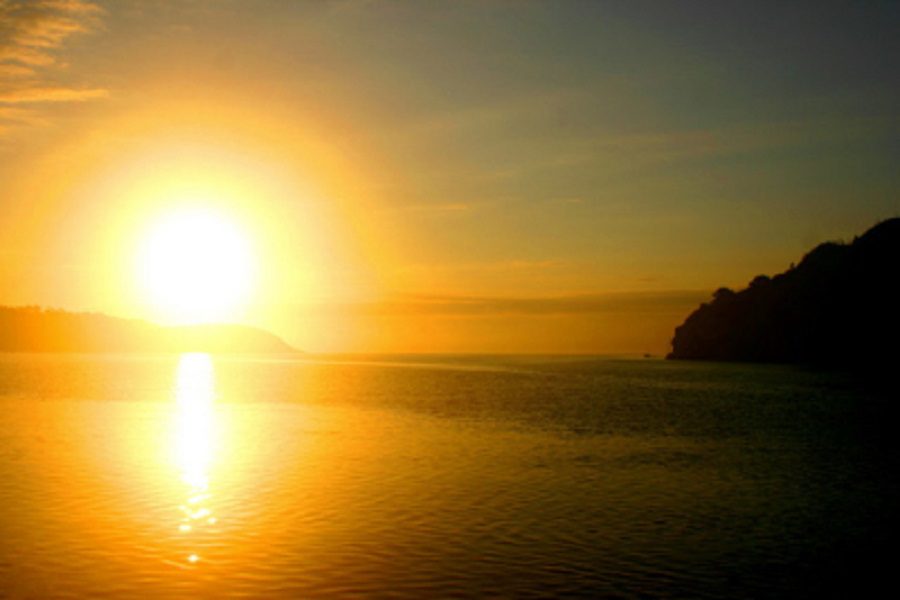 Young adults today may have more power than in any generation before to determine the important issues of the next election and contribute to its outcome. According to Future Majority, “energy initiatives” – which includes concerns of reducing America’s dependence on foreign oil and development of renewable energy resources – is one of the hottest topics for voters ages 18-29.

In Florida, an economy with increasing unemployment and costs of living could be pushing the enactment and enforcement of renewable energy policies to the forefront of discussion in Tallahassee.

Across the country, states are experimenting with solar power as a source to meet consumers’ needs. AmericanEnergyIndependence.com reports how solar energy alone could allow America to become entirely independent in a global market.

Interestingly NextEra Energy, who owns Florida Power & Light (FPL), is co-investing with General Electric in California solar power, but has no plans to upgrade its solar investments in Florida. Why not invest here? And what does that mean for the average twenty-something paying the power bill?

FPL and other energy companies seem dangerously close to political involvement in their own industry regulation.  FPL – which supplies energy to over 4.5 million homes across Florida – is commended as being the “Wal-Mart of Renewable Power” because of their “diversified energy portfolio.” However, a breakdown shows that less than 15% of their energy is supplied by truly renewable sources: wind, hydroelectric, and solar. In fact, half their energy supply (54.2%) is natural gas and over a quarter (26.4%) is nuclear.

Although Florida accounted for close to all the company’s 2010 $2 billion profits, FPL continues to ignore their solar energy supply in Florida; currently a measly 0.2%.  Instead, FPL has released plans to upgrade their nuclear facilities with funding from a court-approved rate increase to Floridians. Even if the upgrades don’t occur, FPL will be able to continue charging an average $2 per month more each household.

Meanwhile, Barron’s magazine (part of the Wall Street Journal Digital Network) advises investors that NextEra Energy is a “good buy,” as stock values are expected to rise steadily over the next 4 years. That great news for shareholders comes directly from profits squeezed out of the average Floridian.

At the same time, FPL seems to be trying to throw financial bones to both the little guy and big business – if they invest in solar panel installation on their own, that is. Though Sargent and Lundy Engineering reports that the long-term cost is competitive with other technologies, the average home and small business owner often shies from solar energy’s upfront expense.

FPL and Progress Energy both offer rebates in addition to state and federal government incentives to consumers choosing to install solar panels, though funds for these programs are limited. As additional incentive to large corporations who can more easily bear the expense of solar panel installation in today’s economy (supermarkets, hospitals, etc), FPL offers discounts off their monthly bills if they create jobs.

In totality, it appears FPL projects hefty profits for shareholders, while they legally encumber Floridians with the cost of their nuclear business development, and offer to help only those who can afford the initial investment required for renewable energy. Thanks, guys.

North Carolina-based Progress Energy – another major power-provider to Floridians– began in 2011 to research potential increases in Florida’s solar power supply.  By experimenting with the impact that small solar developments can have on Orlando’s power grid, they are at least backing up their words of being “dedicated to renewable energy” with some action.

Meanwhile, Progress Energy, along with Tampa Electric Company (TECO), is investing in the future of Florida’s politics. They are both contributors to the Tampa Bay Public Leadership Institute, which has chosen 25 businesspeople to be groomed for positions as politicians. These “students” have at least state-position ambition, and their political breakdown appears lop-sided at best and one-sided at worst; with 14 Republicans, 6 Democrats, and 5 of undisclosed political affiliation.

So while FPL uses the law to invest in itself now, Progress Energy and TECO are investing in politicians for tomorrow, and taxpayers and voters watch as Governor Rick Scott suddenly attempts to embrace “a new-found commitment to energy policy.”

Two years ago, then-Governor Charlie Crist recognized the importance of renewable energy to Florida’s future. During his time as governor, Florida shot from being dead-last in solar energy consumption to being second in the nation for solar energy supply.

Crist also criticized the Public Service Commission (PSC) of the time for becoming “too close to the utilities it regulates.” Dr. Mary Bane was executive director of the PSC, and Crist rejected her application for a commissioner position. She stepped down amidst the fallout, but now Gov. Scott has appointed her special advisor on energy policy. Bane announced that renewable energy is in the forefront of Scott’s mind, and he hopes to “begin with an energy plan and then decide which programs to support.”

The “plan” seems to be interested in keeping costs low for the state, no matter the outcome for consumers; and the programs supported seem to be those proposed by the energy companies themselves rather than the taxpayers who foot the bill.

Embracing the “Sunshine State” moniker and demanding large-scale political commitment to solar power investment may be one way young Floridians can be involved in the decisions currently made by energy companies and politicians. As an elective force, voters’ support of renewable energy policies now may seize an unprecedented opportunity to affect the cost of their own future.