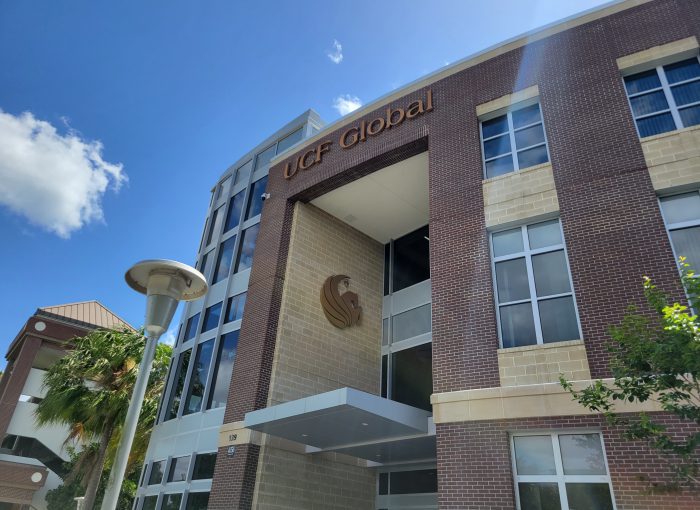 At The Starting Line

As I approached my thirtieth birthday, I was ready for a change. After graduating from college and working for several years at a nonprofit organization, I felt settled and comfortable with life. But I had always wanted to travel and was craving adventure. I decided to put my education degree to use and do some traveling at the same time, and in 2017, I moved from Jacksonville, Florida to Seoul, South Korea to teach English. After years of routine and familiarity, this change was a shock.

There was so much about life in Korea that I loved, but it was also isolating. With few co-workers, an empty social calendar, and lots of free time, I knew I needed to make friends. In the past, I made friends by joining groups with members who had similar interests as me. Some of my communities in Florida included a book club, a food society, and a bible study. This time I decided to try the same strategy, but with a different hobby: running.

Looking For Connection: Start With What You Know

Uprooting my life gave me a fresh appreciation of the importance of community. One community that added value to my life was the Seoul Flyers running club. Joining this club reaffirmed my understanding of community as a group of individuals who share similar interests and goals, provide a sense of belonging, and offer opportunities to contribute in meaningful ways.

I had been a runner for most of my life but had not been part of a running group since high school. Meeting up with other runners would allow me to exercise, meet other people, and explore the city. My first step from isolation to connection was an internet search for “running clubs in Seoul.” One of the search results was for the Seoul Flyers, a group of expatriates and Koreans that held multiple weekly runs around town. When I saw that they welcomed runners of all ability levels, I decided to try it out.

I was quite nervous the first time I attended a Saturday morning run with the Seoul Flyers. I usually feel anxiety meeting new people, and this would be my first attempt running with a group in many years. What if I couldn’t keep up? The group members quickly put me at ease, though – they were very friendly and welcoming! At the beginning of the meetup, everyone introduced themselves and shared a little about their athletic experience. The group leaders made sure I knew the running route and several runners jogged alongside to welcome me to the group.

When I finished that first run, the faster runners were standing around the finish line, cheering on everyone else. There was so much laughter! Even though it was my first time meeting everyone, the spirit of camaraderie was undeniable. I felt inspired to trade in my solo runs for group runs and be a part of this community.

Belonging To A Community

Each weekly run was followed by a visit to a local restaurant or cafe, where we sat around and chatted with one another. There were many Saturday mornings when I spent more time at the café than I did running! No matter who I sat next to, we had enough in common to easily begin a conversation. Many of us shared common traits, like teaching or living abroad, and there was a rich diversity underlying these similarities that I never tired exploring.  We could talk about the challenges of learning a new language, the joy of successfully navigating bureaucratic processes, or the pain of missing an event back home.

The sense of connection extended beyond social outings to our group runs. While there was friendly competition amongst some of the runners, there was also a lot of support. Individuals would encourage others by running alongside them, by giving high-fives as they passed, and by cheering at the finish line. Sometimes I was the one in need of an encouraging word and other times I was the one cheering people on. Offering words of encouragement helped to redirect my attention away from my problems and onto lifting others up. Offering support, cheering others on, and celebrating accomplishments goes a long way in building solidarity in a group.

Talking with other Seoul Flyers helped me identify some running goals. After years of running on my own, I finally had a group of people to bounce ideas off of. Korea is very mountainous, and one of the things I wanted to work on was trail running. The Flyers included a group of seasoned trail runners and once they found out I was interested, they invited me on some of their outings. It was challenging to navigate uneven terrain, but over time I got stronger. I polled the other runners to get advice on how to improve, and eventually I completed a trail half marathon. I was proud of this accomplishment, and it was even more special because of the support and cheers from other runners.

I loved living in Korea, and the time was even more memorable because of the friendships I made along the way. The Seoul Flyers provided a sense of familiarity and comfort, which then energized me to face new challenges. Facing uncertain situations can be daunting, but joining this club taught me a valuable lesson: I didn’t have to know the entire course before I started the race. I just had to show up at the starting line.