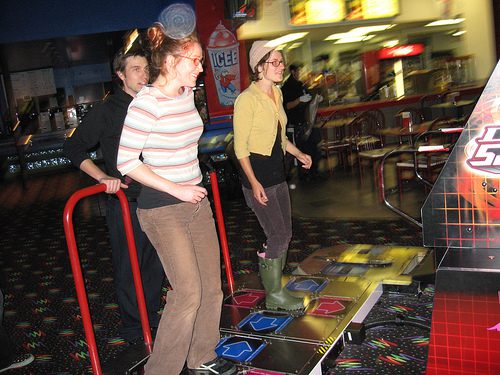 With the recent explosion of motion-based gaming technology like the Wii and Xbox 360 Kinect, video games can now help you fight the freshman fifteen instead of adding to it. From Wii Fit to Dance Central, it’s easier than ever to find a potential weight-busting game, so you can avoid non-UCF gym fees, treks to the rec center, heat, rain, boredom, or whatever you want to avoid in the real workout world.

But popular as they are, workout video games are no easy fix. No matter how much money you put down for a game, there are still rules you have to follow in order to see real results. Follow these three, and you’ll be losing weight in no time.

Choose the Right Game for You

Not all calorie-burning games are created equal, and for a variety of reasons, some might not be suitable for you.
For example, although Nintendo’s super popular game, Wii Fit, is marketed towards a mass audience, it’s for the dedicated exerciser. In journalist Bonnie Ruberg’s article, The Truth About Wii Fit and Weight Loss, gaming blog editor Brian Crecente stated, “I have to keep reminding people…even though it’s a video game, it’s still exercise. It might be a little bit of fun, but it works.”

The article states that most people who pick up Wii Fit lose interest quickly, and don’t stick with the program. So unless you’re used to a schedule, or are persistent by nature, you might want to try out a more engaging video game.

One such game is Dance Central, which focuses on teaching players dance moves and has an optional calorie counter, but this game is only for the Xbox 360, and requires the add-on motion capture accessory, the Kinect. The game and Kinect sensor will cost you just over $200 retail price, so although the dancing-based game might be more fun, it’s also more expensive than the $70 Wii Fit (which comes with the game and balance board).

The best all-around choice is one of the Dance Dance Revolution games. Available for the Playstation 2, Xbox, Gamecube, Playstation 3, Xbox 360, and Wii as well as any self-respecting arcade, DDR, as it’s colloquially known, is by far the most accessible game on the list. Even if you don’t currently own a home console, you could pick up a used Playsation 2 or Gamecube for about $40 and a copy of DDR (plus the required mat) for less than $10. And like Dance Central, this rhythm game is known for being fun.

One such game is Dance Central, which focuses on teaching players dance moves and has an optional calorie counter, but this game is only for the Xbox 360, and requires the add-on motion capture accessory, the Kinect. The game and Kinect sensor will cost you just over $200 retail price, so although the dancing-based game might be more fun, it’s also more expensive than the $70 Wii Fit (which comes with the game and balance board).

So you have your game. But just like any form of exercise, you have to stay with the program in order to see results, which only come with persistence. Playing a game of DDR at the arcade every weekend isn’t going to help much. In her article How to Lose Weight Playing Dance Dance Revolution, Jennifer Boyden says, “sessions should ideally last for at least 30 minutes per day, five days per week if the ultimate goal is weight loss.”

She also strongly recommends increasing the difficulty in DDR, which goes for any game or any type of exercise you choose to do. As the old saying goes, “no pain, no gain.”

Although you can lose weight with an all-video game routine, it’s good to mix things up from time to time, especially with a game like DDR, which concentrates most of your exertion into your legs. Because working different parts of your body is important, you should at least incorporate another game that works your torso and arms as well.

Whether you exercise inside or outside, maintaining a healthy diet can only help you with your weight loss goals, and give you more energy so that you can play even better. 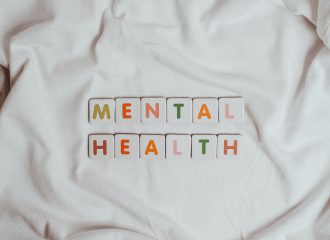 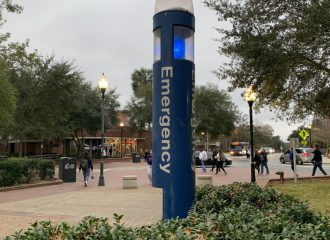