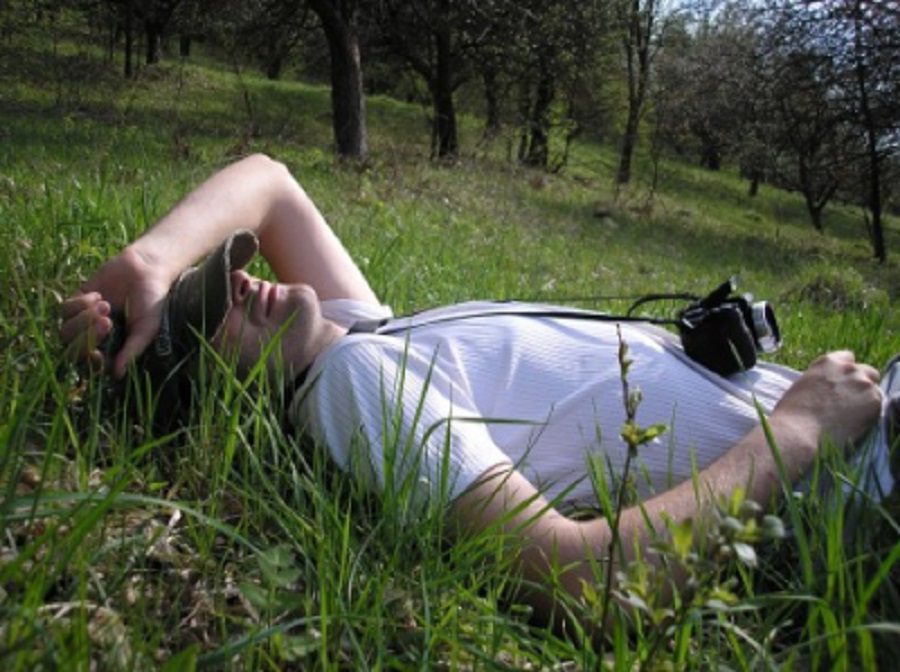 Most of us college students play video games, and most of us do it to unwind. But the competitive nature of video games isn’t really all that different from the competition inherent in our high-stress university environment. Luckily, some video games lend themselves to a more meditative approach to unwinding at the end of a busy day.

Like most American universities, UCF runs on competition and goals. Before you’re even accepted, you compete with your high school peers for scholarships and admission, and once you’ve clawed your way past the university gates, you compete for grades in class, for high GPAs, and in sports. And if you want to study abroad or get that internship, you’d better beat other students to the sign-up or prove you’re the better candidate.

Yes, college is a tough, stressful world—one reason why video games are so popular with the undergraduate group. But with high scores, gamer tags, and late-night dorm competitions, even video games can put demands on us to perform. That’s why college gamers should, from time to time, forget the high scores and experience points, and take the time to truly relax, reflect, and enjoy the little details in these virtual worlds.

Take, for example, my early experience with an unnamed character from the Super Nintendo classic, The Legend of Zelda: A Link to the Past. I used to spend hours trying to approach this flute-playing boy, dashing with the Pegasus Boots, whipping out the Book of Mudora, but to no avail. His animal audience scattered and the boy warped out of sight, leaving me in the forest clearing, feeling, rather poignantly, alone.

Eventually, I’d just go to the clearing when the game became frustrating. I’d learned how close I could inch before the boy and animals fled, and once I reached that invisible line, I would just stand there, listening to him play his simple yet enchanting tune.

Even though he ended up playing some minor role in the game later on, the flute boy mainly served as nothing but a part of the fabric of the game’s universe. In that way, A Link to the Past was very much like the real world: full of secrets that didn’t scream to be discovered, with elements that I respectfully acknowledged I would probably never understand, but thought about nonetheless. This is what makes some games suitable for some fun, soothing reflection.

Every gamer should have those moments that mean absolutely nothing in terms of gameplay or overarching plot, actions they don’t have to take, but that mean a lot to them, anyway. Sometimes it’s nice to put down the plasmids and guns in Bioshock and just listen to some golden oldies. It’s uplifting to soar through the skies of Kingdom Hearts’ Peter Pan universe, and yes, even hit people with your car in Grand Theft Auto or intentionally lead the cops on a merry chase through Liberty City.

Too often, gamers forget that frivolity brings a world to life, and enjoying that world can help you relax even more than online co-op, or creeping through the next area in a horror game.

Thankfully, with the recent trend towards videogames taking full advantage of the medium’s unique strengths, more game developers are making room for the trivial details that bring worlds to life. These digital worlds might even have more potential as kick-back-and-relax mediums than movies or books, which are usually tethered to linearity and duty to a narrative.

After all, we don’t just earn money in our world, don’t just eat, do homework, and study for exams. Sometimes, we walk outside with bare feet just to feel the crunch of cool grass under our toes. Sometimes we dance to our favorite songs because we love the rhythm: no professionalism, no real end goal.

If games are worlds in themselves where we exercise free will, shouldn’t we lie back and enjoy the small things in them, too?