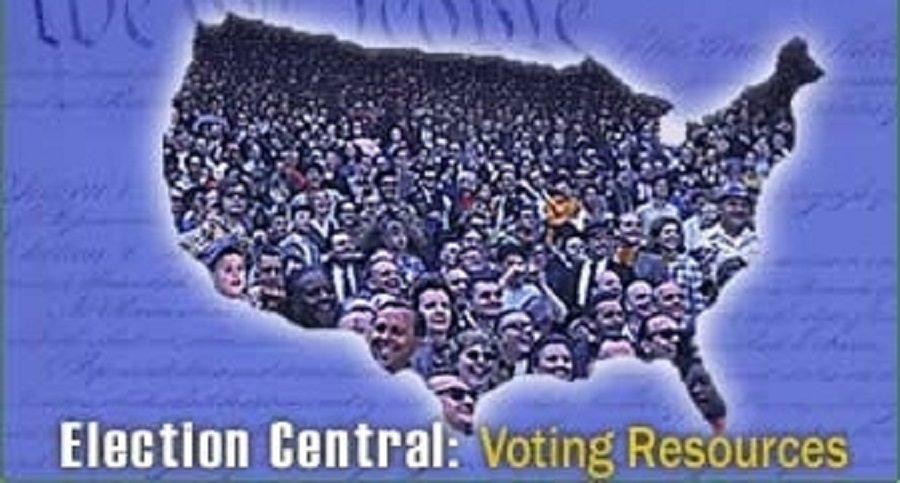 The upcoming 2012 election addresses the importance of the youth vote. Many young adults who are eligible do not take advantage of their right as a U.S. citizens  to vote.

The electoral college is the system through which electors cast votes for the president after being chosen by political parties in each state. The electoral process of voting for the President differs from the simple image of casting a vote for a particular candidate and having that directly translate to a vote in their favor. Instead, when a voter casts a vote for a particular candidate, the individuals actually vote for electors pledged to a particular candidate, who are then supposed to vote for the person you want to be president. The number of electors for a State is based on the number of members in the House of Representatives who represent the State, plus two for the State’s Senators.

The argument against the Electoral College is that while the system may have protected smaller states in the past, it is now an outdated system of government, and denies citizens a true democracy. The idea to remove the Electoral College is founded on the fact that it takes away a person’s true vote for candidates. Voters are merely selecting the group of electors, which were picked by the political parties in each state.

Groups such as FairVote aim to highlight the benefits of abolishing the electoral college, boasting that by giving the voting power directly to the people it would lead to higher voter turnout, meaningful ballot choices and fair representation. With a voter turnout of about 57% in the 2008 elections, removing the Electoral College would cause many states to lose their voting power. Less people would vote.  At least with the Electoral College, all of the electors vote based on what each states citizens voted.

As young adults, it is important to recognize the way the electoral system works to be able to take part in government. The impact of the laws being voted on today will be affecting us in the years to come. Being active and informed of the political happenings is the best way to be able to benefit and contribute to shaping the future to be useful to us.