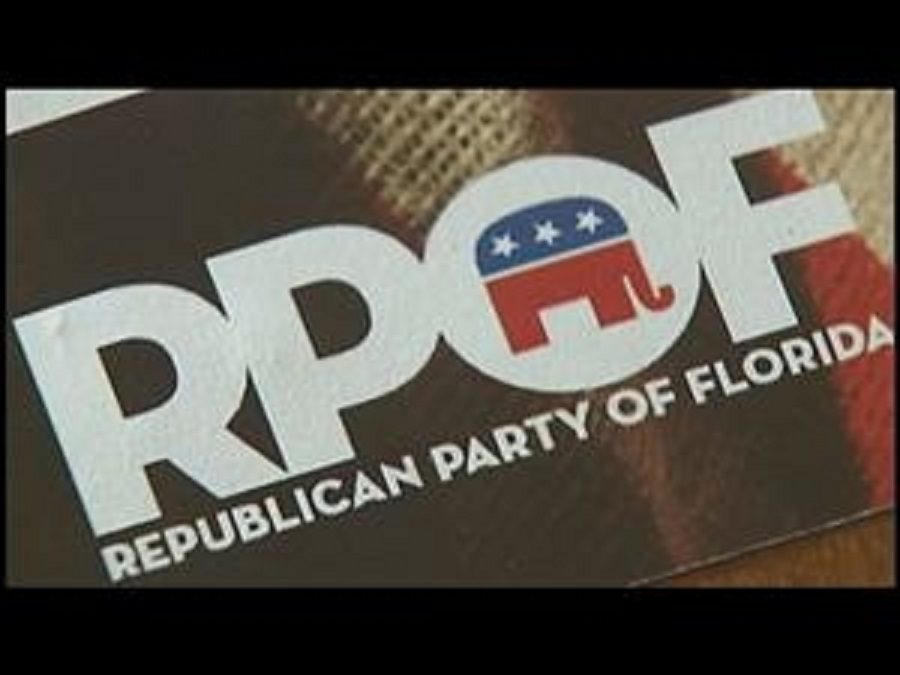 For the people of Florida, this will mean that you will have a much more important say in the primary process. Florida, which is considered by many to be crucial for someone trying to win the White House, decided to move their primary date up to January.

For the students of the University of Central Florida, you should feel honored that you will be able to play such a crucial role in who goes face to face with President Obama.

However, since the primary is scheduled to be the fourth of the season, we might see a different field as opposed to who is running today. Since the primary schedule has been moved up an entire month, it is unlikely we will see any shocking changes to the rest of the lineup.

Right now, the field of candidates is set at eight; however, the top tier seems to be occupied by two or three candidates, and is described by analysts as being quite fluid. While there are lower tier candidates, they do not have much money or campaign organization.

The three candidates that seem to be sticking around the top are Governor Rick Perry of Texas, former CEO of Godfather’s Pizza Herman Cain, and Former Massachusetts Governor Mitt Romney. Cain seems to be the favorite of the more conservative Tea Party wing of the party, while Romney enjoys the support of the establishment.

The Primary which will have 50 delegates awarded to the convention in Tampa, will serve as the chopping block of most of the second tier candidates, if they even make it that far.

What you need to know:

For those of you in Seminole County, stats about their recent elections were not immediately available on their website.

While at times voting may seem redundant, or even worthless, we all need to remember as citizens of Florida, and the United States, we are given the right to go to the ballot box every couple of years and choose who will be representing us. Remember that even though you might not think that your vote counts, it always does.