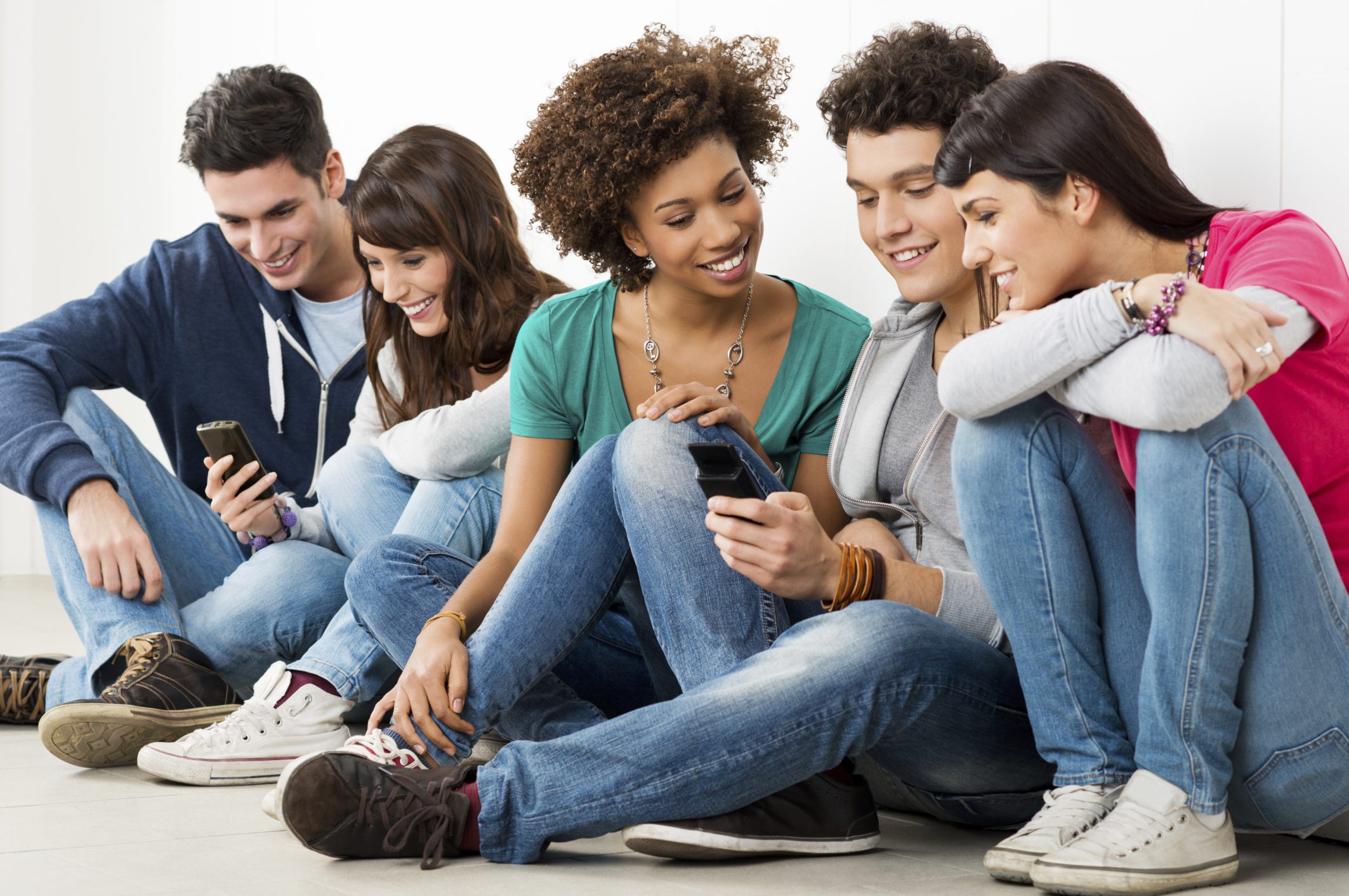 These are just some of the many negative Generation Y stereotypes we’ve all probably heard created by the media and every other generation but our own. I’m  part of this Generation Y, or Millennial group which consists of a generation born between the years 1980 – 2000 making the oldest categorized age only 35 years. However, the millennial generation is the largest in US history, even topping out the baby boom generation by over 15 million people. For whatever reason, we seem to be a trending topic lately for our defining categorized characteristics, more negative than positive. The media (made up by the generations before us) sure have a lot to say about us, but never about how they’re the ones who raised us.

I think the surroundings in which we grow up significantly impact our outlook and behavior, so why is everyone so quick to judge on how we collectively appear?  A possible cause could be because they don’t understand what it was like to grow up in an era of rapid changing technology which only boomed in the 1990’s, smack in the middle of our generation timeline. We were forced to be the guinea pigs of this expansion, having no choice but to grow up with the rapid technological change which has given us a whole new set of skills and experiences that vastly differs from our parents and grandparents. We’re now accustomed to the concept of adapting to constant changes, making our behaviors correlate in the same way. We’re a generation of being comfortable with change and expanding outside the box which most generations can’t understand. Instead  they give us a bad reputation by calling us inconsistent or having a tendency to job hop in the work force. I think every new generation has been ridiculed by others before them for a lack of understanding and an inability to accept inevitable change in a positive manner.

Millennials are taking a stance on straying away from the norms that have been forced upon us. We’re changing the way things have always been done because we value the need for self-fulfillment instead of conformity. Millennials are America’s most racially diverse generation.. Politically we’re more unattached and lean towards being independent.  Religiously, more of us are claiming to not be affiliated with any religion—something unheard of in the generations before us. Millennial women are starting their work career earning 93 cents per hour for every dollar a millennial man makes, giving us the narrowest gender wage gap on record. In 2000, 23% of teenagers smoked tobacco and in 2014, only 9% of teens smoked. The millennial high school graduation rate currently stands at 72% which has been the highest level of high school completion in more than two decades. Everything we’re doing is based on the beautiful expression of freedom we seek to achieve. Others before us have paved a way with option A or B but we’re a generation who seeks option Happy.

What others fail to acknowledge is the mere fact that we created a new form of communication which requires innovative strategies of thinking and opens up brand new career opportunities. I currently have two jobs working as a social media and e-marketing intern for two completely different companies. This specific wing of social media only started to become popular in the late 1990’s, meaning just over 15 years ago my position wasn’t even created or heard of. This whole new world of technology, the internet, and social media has opened up an entirely new field of work ethic and created a vast amount of different jobs for our millennials to participate and grown in. It’s a visual, creative, fast paced, and think-on-your-feet type of job which is exactly how our generation has been described.

So why would that be perceived in a negative way? Our generation’s oldest age is only around 35 and the majority of us are in our 20s. We’re still at a young stage of self-exploration and figuring life out. We’re growing up in an entirely new world that’s constantly changing yet we’re the ones being heavily judged and ridiculed for not having it all figured out by the age of 18. We’re currently shaping the future of this new technological way of life without a warning.

To my fellow millennials: don’t take anything the media and other generations have to say about us to the heart. The truth of the matter is that they will never truly understand what we are faced with and how we were forced to grow up.  Older generations cannot possibly see the fresh new take on life we possess. And to the media and generations before us creating these negative generalized stereotypes about millennials: you’re going to have to come up with something better than describing us as narcissistic because you’re just altering what the characteristic should really be—self-loving. Self-love requires courage and strength to be who you are in a world that desperately tries to make you different. We don’t compromise. We are who we are. And you’re just going to have to accept it.