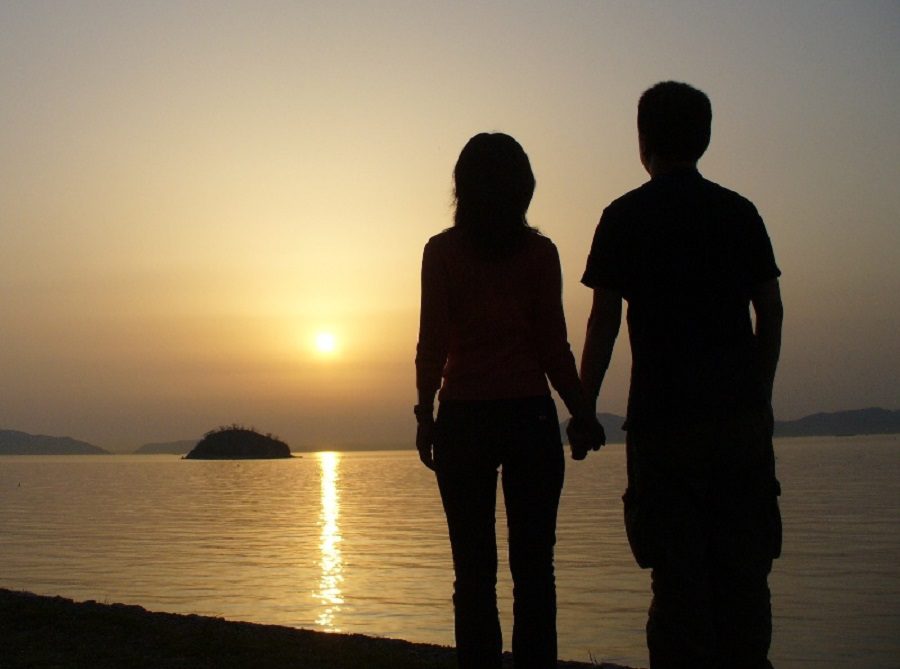 It was 1987 and a well-built, Denver native named John  never had trouble asking a girl out.  He was hesitant, though, about one young woman that caught his interest, although he thought she was sweet and beautiful.

But she was black.

What would his parents say? He knew how his father felt about his children dating African Americans. What would people say when they saw a white guy walking down the street with a black woman’s hand interlocked with his? It wasn’t typical or expected.  It was highly likely he would experience some seriously cruel criticism. Was it worth it? Was she worth it?

According to the Huffington Post, “Interracial marriages in the U.S. have climbed to 4.8 million – a record 1 in 12… Blacks are now substantially more likely than before to marry whites.” Be that as it may, only 4% of individuals attending UCF are multi-racial students, according to statistics posted in the UCF Office of Undergraduate Admissions. That means a mere 2,400 students are multi-racial (that’s fewer than the entire enrollment at my entire high school.) Perhaps  we can assume that based off of this statistic, even now in 2014, people are still hesitant to start relationships with those of different races than themselves. What’s the hold-up? Granted, things are clearly a lot better for interracial couples now than they were in John’s day, but that is not to say the issue has disappeared completely.

How different would life be if, when looking at people, we saw their heart? That is, if we saw their inner character rather than their “outward appearance?”  What would we look like?

Zits wouldn’t matter.  Nobody would care about braces. And race would never cross our minds. Some total babes could be utterly hideous, and some whom we consider, um, less-blessed, in that arena, could be downright beauty kings and queens. Anyway, it serves to show that in reality, characteristics of the heart matter far more than characteristics that are merely physical, and that includes a person’s race.

Now I don’t mean to force too much guilt. I actually believe that in most cases, we’re just naturally more often attracted to somebody of our own race (or specifically, of our father’s/mother’s race). But, it’s one thing if we’re just not attracted to a particular person, but  it’s another if we refuse to date that person solely based on his or her origins.

Maybe the world would be a kinder place to live in if we considered the heart of a future date and not the skin that surrounds it.

What ever happened to John and the girl he wanted to ask out?    Well, he’s been happily married to the pretty African American girl for twenty-six years. Together they have five goofy children, some with tan skin and light features, some with fair skin and dark features, and one of whom grew up to write about how her dad discovered true beauty and how the color of his wife’s skin became totally insignificant.