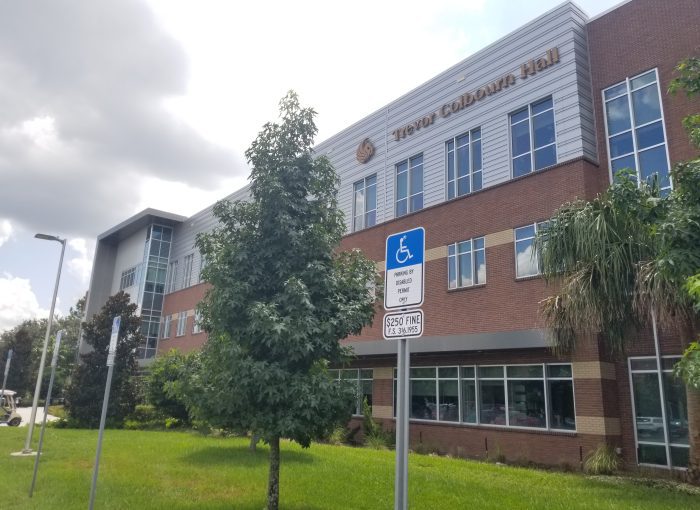 It’s the week after Spring Break in 2020. I wake up at seven in the morning, and I have to hurry to get prepared for my Client Side Scripting class which is from 10:30-12:20. I force myself out of bed, hop on Zoom, and try to pretend as though I can grasp the material the professor is trying to teach.

Being on Zoom back home in Ocala was one of the hardest things I’ve had happen to me, and I’ve worked in retail before. Failing that class for the second time really made me question everything; Is college even worth it? Will I just stay stuck in my mom’s house forever? What will I do with my life?

Having my classes on Zoom was particularly hard for me because my whole life I’ve been accustomed to my classes being in person. Actually meeting and talking to people face to face was something that I was accustomed to my whole life. Staring at my computer screen for most of the day became very repetitive for me. Trying to act engaged in the lesson, even though your camera was off and your volume was muted, sounds a lot easier than it actually was. But I still had to face the enduring fact that I no longer enjoyed Web Design. I couldn’t comprehend coding to save my life, the projects became mentally draining, and I could no longer see myself attaining true happiness while in this major. I just had to be honest with myself. After talking it over with my mom, I made my decision. I decided to take a semester off. I got a job doing Doordash for a few months and then I got a job at a FedEx warehouse.

Fast forward to 2021. I’m surrounded by the news questioning whether our world’s “new normal” is here to stay. I wonder what my new normal will be. I spoke with my advisor, D.D. Moullet, who asked me what else I might enjoy studying. I explained to her that I no longer enjoyed being in Web Design. She completely understood my predicament.

She reassured me that sometimes people change their majors and it’s nothing to be ashamed of.

I recall how enthralled I was with creative writing in elementary school. I remember the teacher would have us write down our thoughts on paper, and I would write what seemed like an endless fountain of my thoughts. My hopes, my dreams, and my family, all of it were expressed on paper. I would create a symphony of emotions with just my words. I never realized I had so much to say even as a kid.

To be honest, I was a little scared to change my major because I always figured people who choose a major, that’s their major for life. For me, Web Design was the major that I was seeing until the very end no matter how hard or frustrating it became. I thought that it wouldn’t sound good if I was studying English because of the stigma that’s often attached to it. Not to mention, it meant that I would have to graduate later than I was previously projected to graduate. It also meant that I wouldn’t receive any Financial Aid because I took the Spring semester off.

When it came to changing my major, my advisor D.D. Moullet was able to assist me in the process. She directed me to the Registrar’s Office, to the section labeled Change of Major, Minor, or Certificate. I first had to put in an Undergraduate Major Change form through myUCF. I had a variety of majors to choose from in the Undergraduate Catalog menu. It was essential that I made sure which Academic Organization I was changing to as well. For me, I was changing from the College of Sciences (COS) to the College of Arts and Humanities (CAH). I located the major that said English, Creative Writing (B.A.) and clicked the button Change. It then gave me an overview of what I was going to change and if I wanted to confirm it.

The process was a lot simpler than I thought it would be.

My advisor told me that each student’s circumstance is different, and they could get approved within a few days or a few weeks. For me, it happened within two weeks. I remember my advisor telling me to reach out to the English Department when I got approved. She said to explain to them that I had just changed my major and ask what classes would count towards a degree.

Taking a creative writing course in the Fall of 2021 made me rediscover my love for writing. And, the best part was it was in person. It felt like it was the first step in getting back to normal for me. To actively engage with individuals who enjoy reading was a real breath of fresh air for me. Being exposed to various stories really opened my eyes to how powerful an affect storytelling has on people. I attended an open mic poetry night in Downtown Orlando called Diverse Word. It featured spoken word artists in the Orlando area. I also attended a virtual event called Careers In Publishing. It was hosted by Ms. Chrissy Kolaya and featured two guest speakers, Madeline Day and Jeff Shotts.

These events really helped me understand a degree in creative writing could be possible. During the Careers in Publishing Event, they explained how they got into publishing and how it benefitted them. During the Q&A at the end, people asked questions about how to get into publishing, what it means to be an editor, and how to market yourself if you choose to go into self-publishing.

The event was especially eye-opening in that I should take writing and publishing more seriously.

And, to think that I never would’ve been able to do any of this if I chose to remain in Web Design. I’m grateful to my mom that she understood where I was coming from. I’m grateful to my advisor for helping me through this difficult time in my life.

I think that being on lockdown was a good thing for me because I was able to step back and evaluate what I really wanted.

It made me rediscover a love for something that had been dormant for a long time. I was able to come to terms with what will bring me true happiness in life. And, for me, that’s writing. Funny, how life is at times. 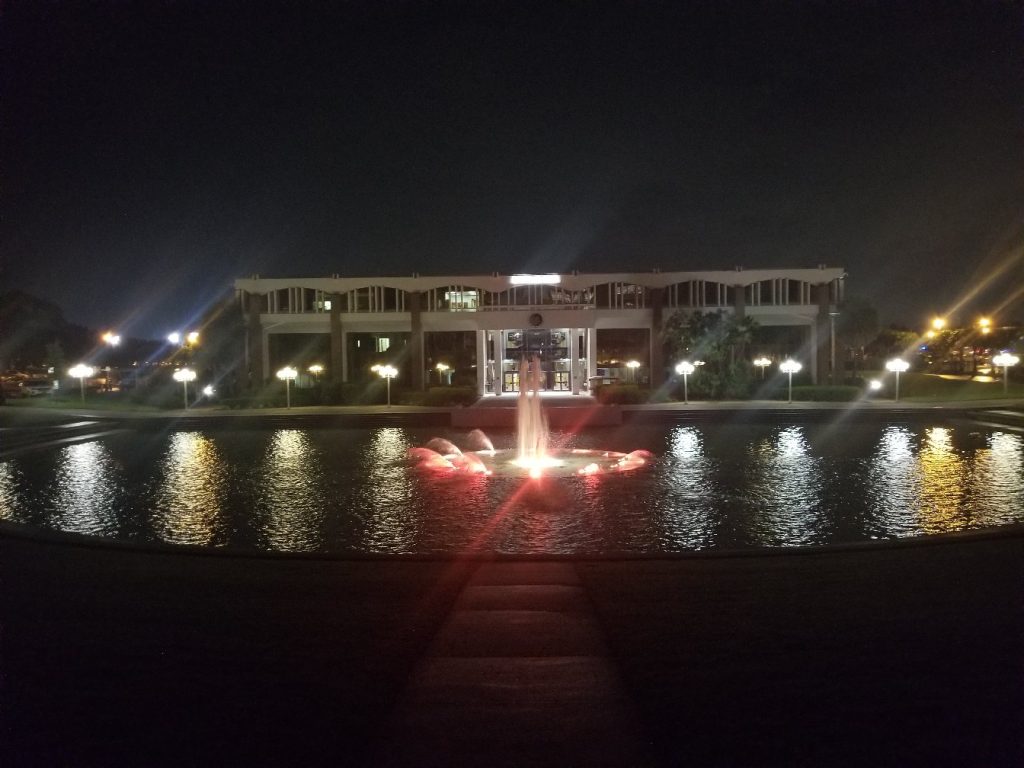 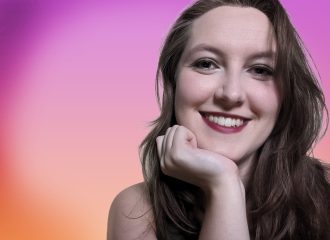 A Note From the Editor