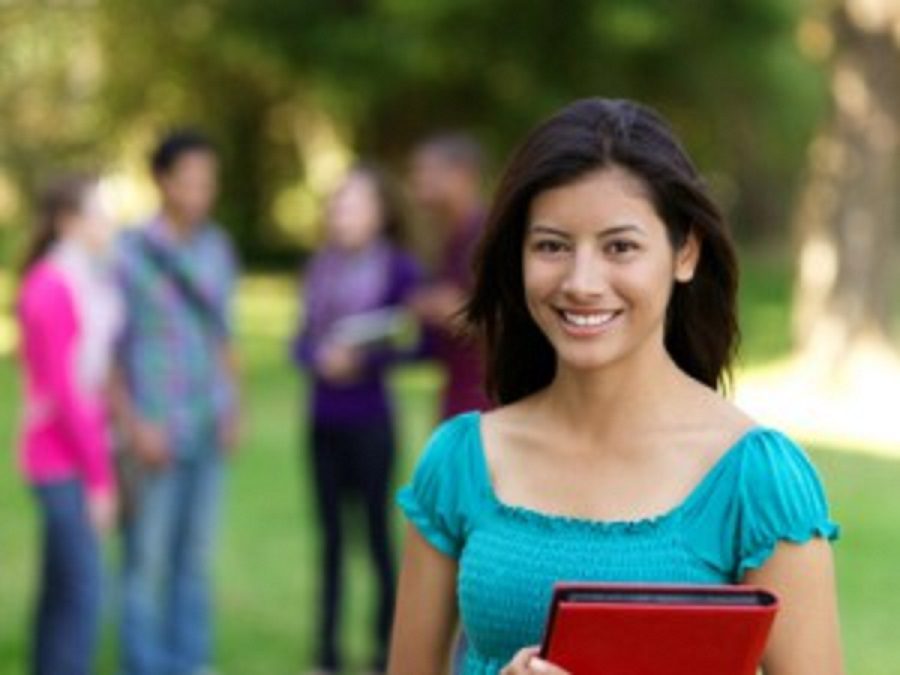 Four undefeated rounds of beer pong later, here you are: anointed in Pabst Blue Ribbon. You sway left, you sway right, and all the while never deign to admit “No more; I’ve had enough to drink.” The gentle hand on your shoulder keeping you from the heavy glass bottles – you have imagined. The parental disappointment in the air around you – it’s just a figment. Your friends billowing “Turn up!” before devouring hued jell-o shots, and the loud commencement of Flip Cup a few feet away – now that…that’s real.

Drinking: if you think you can name a more ingrained custom of the standard college lifestyle, I dare you to try. A general consensus of UCF students—my friends, roommates, and ex’s included— consider drinking to be a natural part of college culture. Specifically, students tend to agree that drinking in moderation, during suitable times and in appropriate settings, is neither the apocalyptic dilemma nor drastic plight that media and society so often make it out to be. This tolerance is perhaps best summarized by AD/PR major William Henken, who, when asked his take on college drinking, offered: “How harmful drinking is all depends on the context.”

For the entirety of my freshman year I found myself in accordance with this perception: that the damage attributed to drinking was purely contingent to context— to circumstance. It took me until the beginning of my sophomore year to fully understand that it is not that simple. After all, virtually anything can be harmful “depending on [the] context.” (There can be dangerous contexts for watching TV, driving, and even breathing!)

It is my most sincere desire that every student learn what only a year’s worth of hardheadedness could teach me. Alcohol is the context; when you consume it, you create context.

We often ignore long-term consequences of drinking because time and probability correlate in our minds. Take liver disease or alcoholism for example. Does anyone actually believe that after one night of excessive drinking they’re doomed to manifest liver disease? That a few drunken weekends is enough to turn a person into a full-blown alcoholic utterly beholden to addiction? I think not.

What about the instant ramifications of excessive drinking, though? What about threats that aren’t so distant or easily displaced?  Open up to the technological truth; modern day means of broadcasting are expanding at alarming rates. It is not an exaggeration to claim that between the recording devices on any iPhone, Android, or HTC, smartphones can ruin lives. When asked about what students stand to lose by drinking excessively, English major Haley Cannon responded saying “People videotape everything nowadays, and if a student were to do something embarrassing at a party, such as dancing naked on a table, or even puking on oneself, it’s bound to resurface.”
Camera action aside, there is still a lot to lose: dignity, friendship, respectability, academic standing, peace of mind, your relationship with a significant other, etc. If you’re one of those people who reasons your health isn’t really at stake because you’re not an alcoholic, then fine. But let’s not pretend that our physical well-being is all that we jeopardize when we binge drink, because it is not— not even close.

Despite these substantial risks, there are people that staunchly defend the merits of being so intoxicated that you black out. These people, usually drunk themselves by the time they begin to “enlighten” you, always make it a point to explain that drinking (and eventually getting drunk) is relaxing, carefree fun. However, I’m obliged to disagree; waking up a many mornings caring very much about what I might have said or done, feeling less than relaxed about my throbbing migraine, and not quite able to see the fun in having lost my ID. Of course, all of this is post-party stress— the madness endured beforehand is a whole different can of worms.

The myth: You and your friends planned to attend this party in advance, so there’s no question who’s going to drive. Your outfit’s ready, and so is your plan of attack: get in, get yourself a cup, find a cutie, take a few shots, run the Pong table, snap some crazy photos for social networking, and leave just as the party’s dying down with all of your friends.

The reality: You and your friends squabble over who has to drive, only to have the same person who always ends up designated driver to bitterly end up DD yet again. You spend over half an hour picking an out an outfit because there will be people to impress, spotlight for the taking, and numbers to be collected. You arrive to find that anyone halfway worth your attention is already clumsy and slurring, but hey, that’s almost a relief because ten minutes in and your outfit’s already speckled in Hunch Punch. You have to babysit your cup— which is doubtlessly some gross concoction of Fireball and soda— if only to assure that it doesn’t get spiked. You don’t realize it yet, because you’re busy drunk texting, tweeting at, and snapchatting anyone that your bumbling thumbs can, but you and your friends get split up. You’re up every three minutes to use the bathroom because you broke the seal (and by your fifth trip you’ve almost perfected wading around the vomit splattered on the floor and seat).  Finally, the party ends, and the party only ever ends one of two ways: the cops break it up, or the alcohol runs out.

So you see, contrary to popular belief, it’s a lot of work trying to have fun when you’re out drinking. Everything that is difficult, frustrating, or annoying when you’re sober is drastically intensified by the inability to think critically. Now maybe you’ve watched these things happen or have been in the predicament(s) yourself, but you’re not sure how to gracefully remove yourself from these situations. Between all of the normalization and glory that college drinking receives, it can be tough not feeling pressured to engage in it.

I have seen men and women, freshmen and seniors, people-persons and wallflowers alike, all coerced into drinking: “Come on, just one!” “Just drink it.” “One more, I promise, just do one more.” “You’re seriously not even gonna drink? Why did you even come with us?” However, the one I am most often and most irritated to hear is “We just want you to have a good time!” Usually issued from the lips of people whose friend has declared they either will not, or do not want to drink.

(I’d like to take a moment to disclaim that it is hard to make new friends. If you have friends that pressure you to drink despite your reluctance, I understand that the solution is not so black and white as “Get better friends.”)

What you do need to understand though, is that the pressure being put on you is about your friends enjoying themselves; it has nothing to do with what you stand to gain by drinking, so please do not allow yourself to be guilt-tripped, bullied, or manipulated into doing so. Your friends want you to drink because they’re not sure they’ll have a good time if you don’t.

I don’t dare to vilify college drinking, especially as someone who has personally been there and drank that. There are truths to drinking that get dangerously glossed over. If you took anything from this piece let it be this: pay no mind to the pressures, pay no homage to the myths, and pay yourself a visit to sensibility.