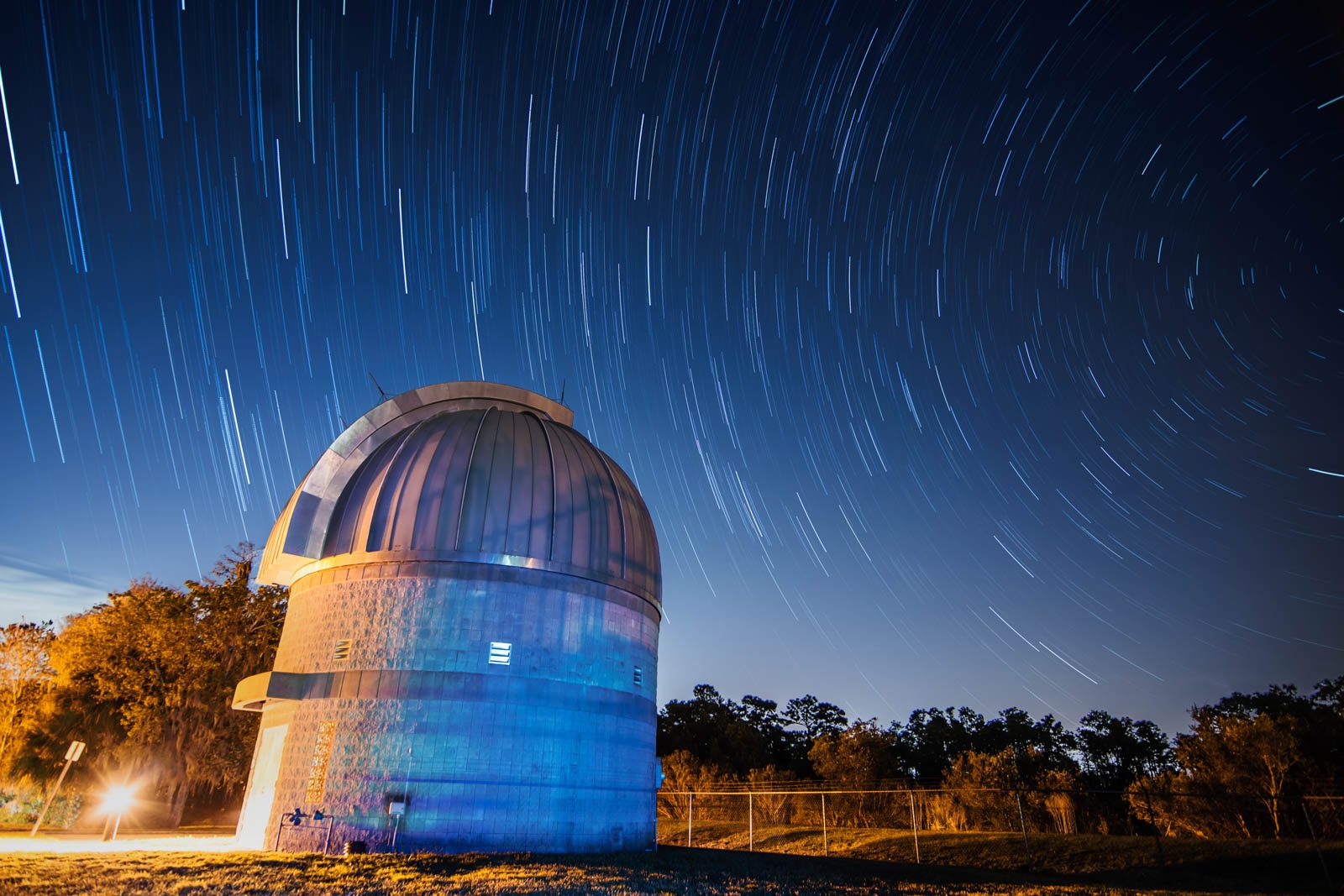 By the end of the century, there could be fully functional human colonies on Mars, and UCF could have helped put them there.

Recently, the global space industry has seen immense progress and development in both private and public circles, which have turned attention to colonizing the Red Planet. UCF fosters strong ties to the space industry through contributions in space-related research and involvement in aerospace partnerships. In this race to get to Mars, there, has never been a better time for UCF students to reach for the stars and place themselves at the forefront of the space industry.

From its conception in 1963 – a time of booming space interest marked by the milestone of Project Mercury – UCF has made innumerable contributions to the field through innovative projects, many of which were led by students and faculty on campus. These projects have tackled challenges in vital areas of research and produced results crucial to advancing the vision of space exploration and travel, and UCF has never stopped making leaps and bounds as a leader in the space industry.

It is 2017, and the new year brings forward countless chances for students to become involved in the dynamic space industry, which has lately shifted focus to inhabiting Mars. If space exploration is your passion, now is the time to take advantage of many prospects available on campus.

There are many options for students outside of UCF:

While many of these opportunities may seem geared toward STEM students, most, if not all, space-related projects are multidisciplinary and interdisciplinary. For example, Kennedy Space Center offers internships in STEM fields as well as business, human resources, economics, and communications. No matter your major, if you are interested in space, there is a place for you in getting involved in the vision of future space exploration and travel.

UCF students among all others have first-row tickets to the space race. With 54 years of experience, $124 million in total funding for space research, and dozens of groundbreaking projects in progress to concretize the vision of space exploration, UCF is at peak condition for generating forward momentum in going beyond Earth.

Who knows – maybe one day, UCF and its students will be learning in classrooms on the surface of Mars.