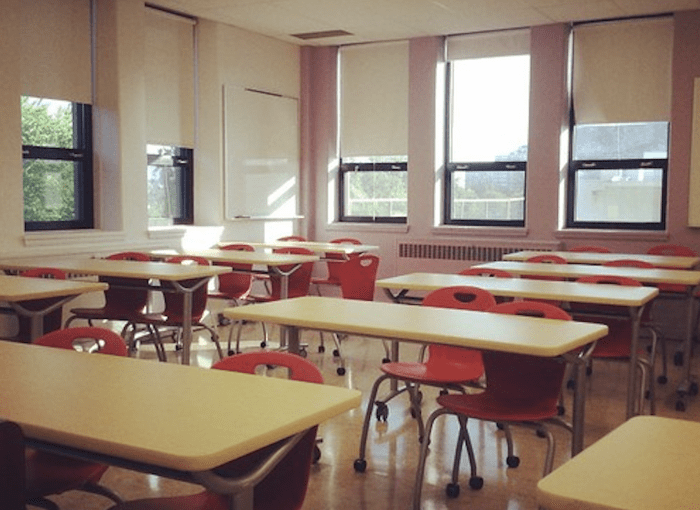 Daily, in some form or another, there is a debate regarding Critical Race Theory, which has recently become outlawed in the State of Florida and in many classrooms across the country. Some elected officials fear monger voters into believing that Critical Race Theory is a threat to education. However, we should view Critical Race Theory as a much-needed opportunity to focus on existing disparities in the public education system.

The debates of Critical Race Theory have a serious impact on UCF students, current and prospective, potentially affecting their ability to feel they belong and find their place, but first we must assess what has been largely debated and how the theory has been discounted.

Critical Race Theory is a way of communicating how American racism has shaped the classrooms unequally. Many students of public education from kindergartners to college freshmen have dealt with the inequalities that racism in the United States has placed upon the education policies in this country.

Education in the United States is not commensurate for each state, or within each state for that matter. The effects are amplified for minority students because the prejudice in this country is against them. Policies were meant to benefit white students, allowing for the families of white students to attain generational wealth caused by success in education and thus in a career setting. Inversely, regarding minority communities, they limited the access to institutions that will allow for the acquisition of generational wealth and the same foundations for success.

We can see how this can be a problem – affluent people have much more money to give than the people who may be lower on the socio-economic scale, allowing for more resources afforded to the children attending schools within an area others can’t access. This means more technology, and money to put forward for basic maintenance. Situations like these don’t only exist in a hypothetical. The quality of education students receive is directly related to the economic status of the location, which works against the favor of many minorities.

Students attending schools with a larger tax base can find their place much easier – these children attend schools that can afford to offer them experiential learning and guidance and career counseling.

The ability to meet with career counselors can allow for the students benefitting from a higher budget to begin to establish themselves far before students attending schools fed by a poorer tax base, at a school lacking the necessities that allow them to succeed. Minority students attending schools lower on the socioeconomic scale struggle to find their place due in large part to lack of financial advantage.

When children are taught in a school that lacks basic necessities, those children have little room to dream. They are held back with the sobering reality of the situation they have been placed in. Knowledge is power and when we fail to recognize the existence of these inequities in the education system, we lack the competency to adequately address existing issues, and the issues continue to persist. To eliminate inequity, we have to recognize America’s past regarding race, meaning we have to come to terms with it, including how it’s affecting our children today.

If we continue to fear monger over the disclosure of true American history, no issues on the basis of race will be solved, and many students will wander the world having not found their place in it. The goal of Critical Race Theory, and how I feel it can help students find their place, lies in how the theory allows for us to gain the knowledge of America’s past and how that past continues to impact today’s students. This knowledge could allow us to recognize the malpractices of today’s public educational system and how it currently disregards students who are from a lower socio-economic background, denying them the same opportunities to find their place.

Today, in the US, some people continue to fear monger over the idea of establishing Critical Race Theory as an educational material. However, this theory does not fuel divisiveness, rather it allows them to think critically.

With this education young people, like myself, can use real-world context in collaboration with People of Color to solve issues that are based in culture or race. This collaboration amongst youth of all races, sows the soil of a diverse cooperative America, to its core uniting instead of dividing.

In addition, educating people about the theory can provide a new generation the help to benefit the children of the future. As for us, a generation soon to be looking for work, we are seeing the stark reality that we are about to enter a work force with people who (1) won’t be influenced by the education of Critical Race Theory and have lived in a world that blindly upheld unjust policies or (2) won’t have had the education long enough for it to be impactful to them in any way. People of color currently struggle to find their place both in college and after graduating college.

Critical Race Theory allows for the achievement of social change based in equality, inclusion, and equity. The education of Critical Race Theory allows me to continually think about the privileges of being white. I think that this has provided me the ability to continually seek out opportunities that allow me to create equity within our society. Critical Race Theory educates us about white privilege, including the fact that white people were associated with loving families, and African-Americans were associated with crime and violence. Harmful stereotypes like these persisted for many years, and still persist under the guise of race-blind ideologies.

The education Critical Race Theory has provided me with actively emboldens these sentiments. It is imperative that I actively work to shine a light on the dark prevalence of inequity in every sector I can. Critical Race Theory teaches that white people possess a societal privilege, and it is my hope to be able to use that privilege in a way that promotes equality in as many ways as possible. This is how I found my place at UCF, with the help from Critical Race Theory.

Incorporating Critical Race Theory into our system of education will begin to mend America’s problems, by raising awareness about disparities in our systems of education, allowing for each and every student to find their place.