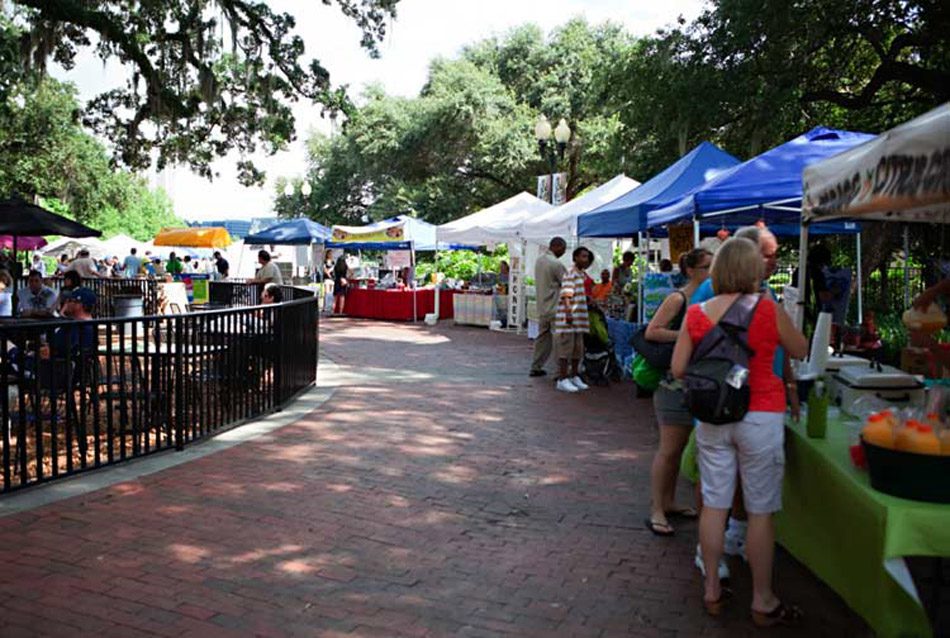 Here’s the thing. Now that you’re attending the University of Central Florida, you will forever carry the burden of telling out-of-town relatives and well-meaning friends, who aren’t from these here parts, that no, you do not in fact “practically live” at Disney (nor do you visit Disney whenever you felt like it). In fact, time and time again, you will have to explain that a Disney ticket is probably too much for your college student budget and that it is an hour away from campus. Because of Orlando’s identity often defined by that cute mouse, many fail to realize that Orlando sports a reputation as home to of the “happiest place on earth,” and is named the city beautiful.

What many people don’t know is Orlando is rich and diverse in culture. Vietnamese, Caribbean, and Latin American influences have shaped Orlando into what it is today and through these influences, there are a number of locations that cater to educating and enriching visitors.  For students on a budget, these are the sights and locations in Orlando—and Winter Park—which provide more bang for less bucks

From the newly installed Russian Ballet Studio (with windows allowing sightseers to look upon the performing artists ) to the Photo and Hobby shop which has been an Orlando staple for decades, Mills 50’s shops and sights make it a great location to spend the day.

Within the Mills 50 District, you will find a strong presence of Vietnamese owned shops, restaurants, and supermarkets. Visit Pho 88 for some authentic Pho- a Vietnamese delicacy – or step into Dong-A Supermarket to find the necessary ingredients to make your own.

Although their premier season as a Major League Soccer team is over, the Orlando City Lions have cemented their place at the heart of Orlando. Latin American and European influences in Orlando are the reason for this team’s rise in Orlando, and we could not be more thankful. Their games are filled with an energy that is unmatched by any other professional sporting event. Get there early to experience Lion tailgating and the pre-game shows that are presented by several Orlando sponsors. With their second season set to open at the Orlando Citrus Bowl in 2016 and a midseason move into their own stadium on Church Street in Downtown , Orlando City fever is far from over.

Have Breakfast and then Visit the Tiffany Museum

Louis Comfort Tiffany, son of the founder of the infamous Tiffany & Co., was a legend in the art world. Alongside the previously forgotten but visually stunning Tiffany chapel first exhibited in the 1893 Worlds Columbian Exposition, his iconic lamps and decorative designs are housed at the Morse Museum located at 445 N. Park Avenue in Winter Park.

For those of us who grew up in Orlando, no elementary school experience was complete without a visit to the Orlando Science Center. As an adult, these sights and sounds are even more amazing. Although a standard visit through the science center might bring out your inner kid, exhibits such as the Mummies of the World Exhibition are sure to interest history and anthropology majors alike. Their IMAX globe theater is also an experience in itself, bringing nature films to life.

Run Around Lake Eola and Grab a Bite or Two

The center of Downtown Orlando is not only home to one of the landmarks of Orlando, the Lake Eola fountain, but also some pretty sweet running grounds. Put your ear buds in, blast some running music, and run around Lake Eola. The rustle and bustle of the city will make a surreal backdrop against the beautiful nature sights such as the fauna and the koi pond. If you find yourself there on a Sunday, you can experience the Orlando Farmers Market which takes place from noon to 4p.m. Featuring live music, craft beer, and venders from all around Orlando, the Farmers Market is a good opportunity to explore what Orlando has to offer in terms of food and live entertainment.

Picnic on the Park

Winter Park is home to some swanky shops and museums, but one of the most underrated things to do is set up a picnic on Park Avenue with your loved one. On a nice spring afternoon, the weather is perfect for having lunch outdoors. With trees providing much needed shade and views of the beautiful Winter Park architecture, a picnic on Park is light on the budget and as romantic as can be.

We’ve been avoiding Disney, but hear me out . Previously known as Downtown Disney, Disney Springs is technically part of Walt Disney World Resorts, but it’s worth a visit. While there is costly merch that can be purchased, admission to Disney Springs is completely free. With the complete revamping of Disney Springs to more closely resemble a Floridian city in the 1920s, the atmosphere has shifted and it has easily become a nice escape for adults. Grab a famous candied apple at Disney’s Candy Cauldron or catch a movie at AMC Disney Springs 24.

So there we have it. Now when relatives call you asking for the umpteenth time if you’ve seen Mickey, you can school them on how many significant sights you’ve actually visited.