Santana Presents Keynote for the American Association of University Women 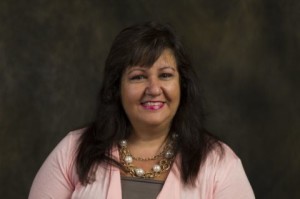 On April 11, 2015, M.C. Santana was the keynote speaker for the American Association of University Women in Flager County. Her speech, “The Half-Truth About Gender Pay Gap“, given on Tuesday, April 14th, marked the day white women in this country make the same amount of money for 2014 as white males.

“We stand today in the shoulders of brave women- some were poor, others did not read or write- but all of them worked hard. Let’s honor them with the respect of earning the same salary as a man, with the same skills and education. It is only the decent thing to do—remember what Susan B. Anthony used to say. Men – their rights and nothing more; Women – their rights and nothing less.”