WGST Alumna Named one of Central Florida 100 by Orlando Sentinel 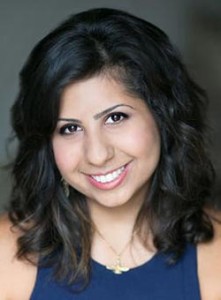 Women’s and Gender Studies Aluma Anna V. Eskamani, Director of Public Policy and Field Operations for Planned Parenthood of Southwest and Central Florida, is part of the 100 of Central Florida’s most influential people in government, politics and culture by the Orlando Sentinel.

Anna V. Eskamani is not afraid of change — she leads it. Eskamani manages the nonprofit’s public affairs and communications work through its counties, as well as being an Orlando native, UCF grad, and feminist.