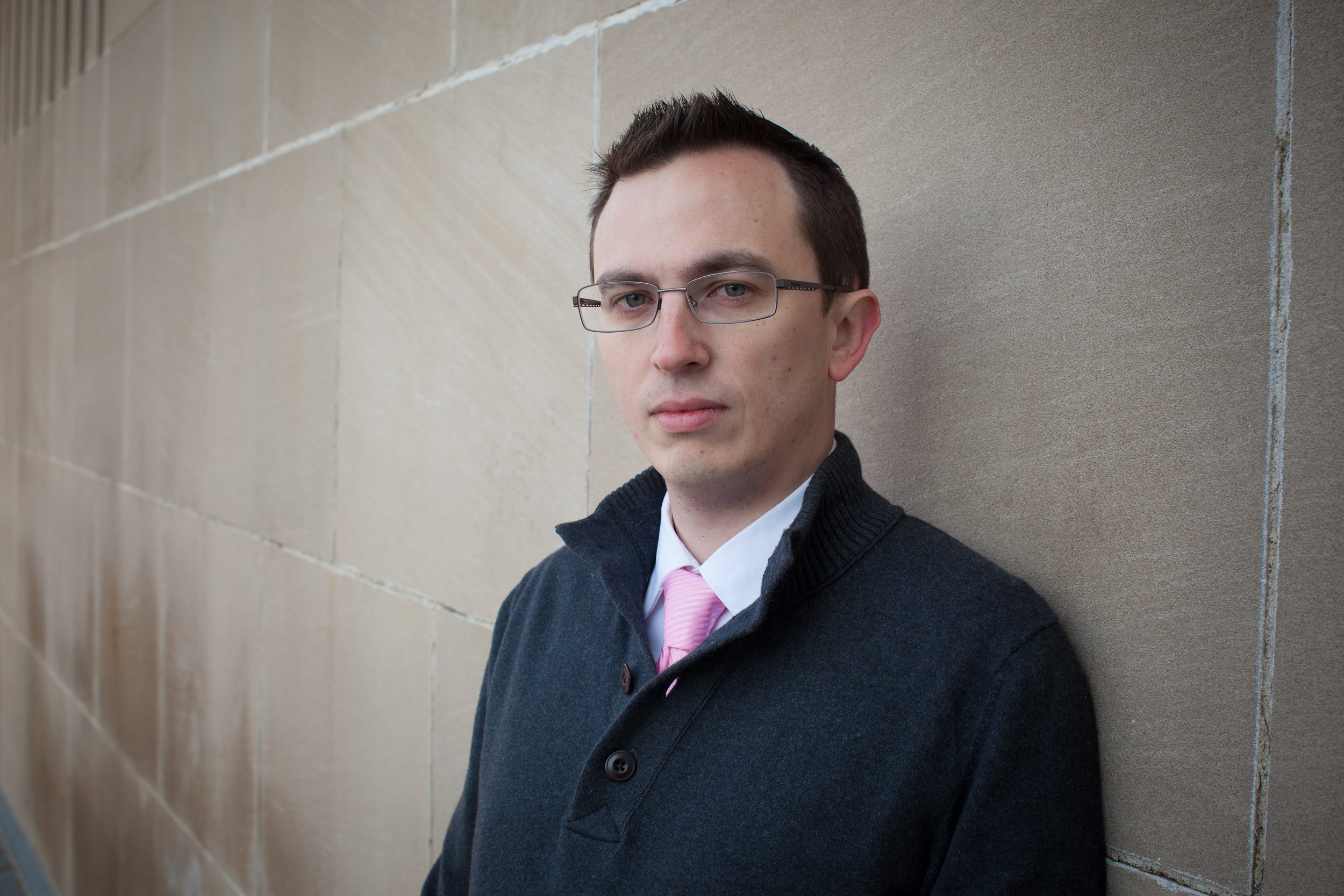 Featuring works by William Duckworth and Adrian Knight
Orlando, FL – Pianist R. Andrew Lee is one of the foremost interpreters of minimal music. He has been described as having “consistently impressive solo releases” (New York Times), and his CD, Eva-Maria Houben: Piano Music, was chosen by Alex Ross in The New Yorker as one of the Top 10 Classical Recordings of 2013. In his tenure with the Irritable Hedgehog label, he has recorded eight albums, including the premiere recording of Dennis Johnson’s 5-hour minimalist epic, November, which was selected by Time Out New York as the best classical recording of 2013.

Lee will visit the UCF campus to give a solo recital on Tuesday, November 10th at 7:00 p.m. in UCF Art Gallery, located inside the Visual Arts Building. The event is cohosted by the Collide Contemporary Music Series and the UCF Art Gallery. The program will include William Duckworth’s The Time Curve Preludes, Book I, a significant post-minimalist work composed between 1977 and 1978. Also on the program is Adrian Knight’s Obsessions, a fifty-minute work which explores stubborn habits, routines, patterns, and, well, obsessions.

Lee has dedicated himself to the performance and recording of new music. He has premiered or released the premiere recording of compositions by many composers whose work lie on the boundaries of minimal music. Current projects include a 3+ hour commission for piano and live electronics from Randy Gibson and a disc of music by Paul A. Epstein, whose music lies at the intersection of total serialism and minimalism.
The intersection of minimal music and temporality is a primary research interest for Lee. As such, he has presented papers and lecture-recitals at several international conferences, most recently the Fourth International Conference on Minimalist Music (California State University, Long Beach) and Time’s Excesses and Eccentricities in Music, Literature and Art (Université de Caen Basse-Normandie). His writing has been published by Divergence Press.

The School of Performing Arts at the University of Central Florida comprises the Music and Theatre departments. In addition to year-round performances and teaching on the UCF campus, the School presents performances and outreach in cooperation with our community partners, which include the Orlando Philharmonic Orchestra, the Orlando Repertory Theatre, and the Orlando Shakespeare Theater. For more information about attending performances visit http://performingarts.cah.ucf.edu
America’s Partnership University: The University of Central Florida, the nation’s second-largest university with nearly 60,000 students, has grown in size, quality, diversity and reputation in its first 50 years. Today, the university offers more than 200 degree programs at its main campus in Orlando and more than a dozen other locations. UCF is an economic engine attracting and supporting industries vital to the region’s future while providing students with real-world experiences that help them succeed after graduation. For more information, visit http://today.ucf.edu.