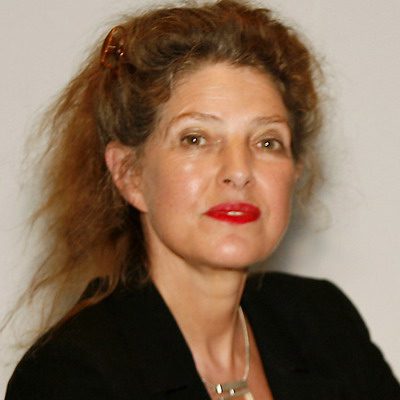 Gabriele Heidecker is an installation artist from Germany presenting her project: LAL-RED in Hounour of Kali created as part of the anniversary year of the national museums of Berlin featured at the Museum of Indian Art Berlin. The dialogue between the installation LAL-RED
and the permanent collection of antique Indian Art represented the quintessence of a multitude of meanings and aspects.

Gabreile states:
The juxtaposition of Red and Black has been a leitmotif in numerous of my works up until today. The “Red Series” composed of installations, object and photo works – makes up for a dominant group of my overall work. Starting with the first realization of “The Red Line” made in 1991 I shall trace back the idea to initial moments and will show the ongoing development in several works until today. In a metaphorical sense significant aspects and variations of the theme will be pointed out following the “Red Line”. In my whole work of art, a principle example for a deep routed idea, its creative potential and subsequent realization can be shown in the “Red Series” – Lakes, Squares, Craquelés, Fragments and Images of Metamorphoses.

FREE and Open to the Public