The department of WGST welcomes Dr. Anne Bubriski-McKenzie to join us in Spring 2016 as a Lecturer in Women's and Gender Studies and Coordinator for the Young Women Leaders Program (YWLP). Anne Bubriski-McKenzie received her M.A. in Women’s Studies at Southern Connecticut State University and her Ph.D. in Sociology at the University of Central Florida. Her teachings and research focus on social inequalities, intersectional feminism, and family. She has published works on the scholarship of... Read More 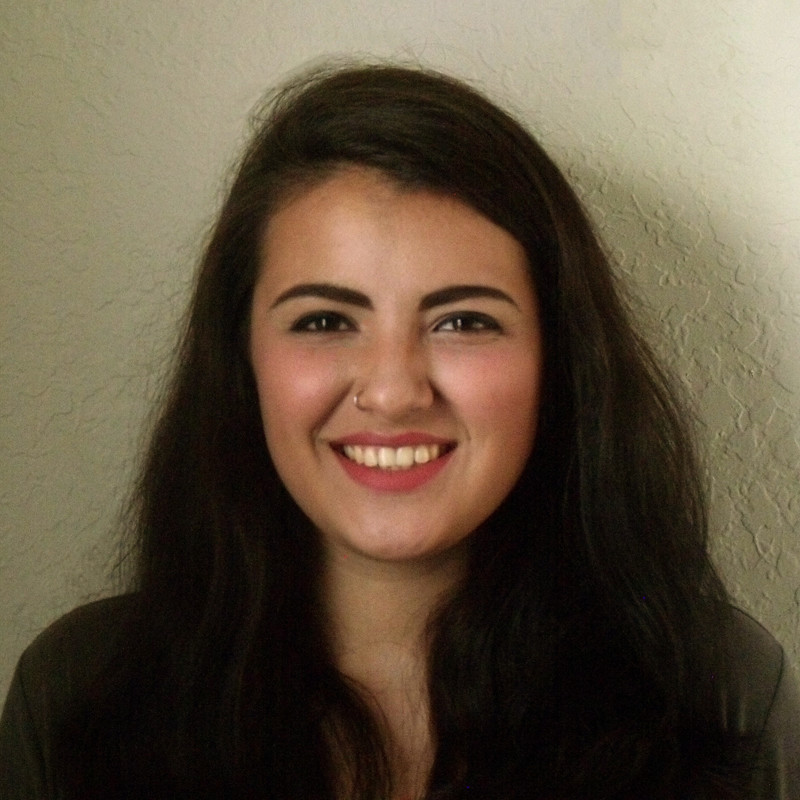 Women’s and Gender Studies is happy to announce that Daniela Muiño, a junior student minoring in the program, was selected to receive the prestigious $5,000 Hispanic Heritage Scholarship. Muiño is from Miami, Florida and plans to graduate in 2018. She is very proud of her Latino roots and what it means to receive this recognition. Currently, Muiño is a facilitator with the Young Women Leaders Program and a member of MSC Pride Coalition’s Committee for AY 2014-2015. “It feels... Read More 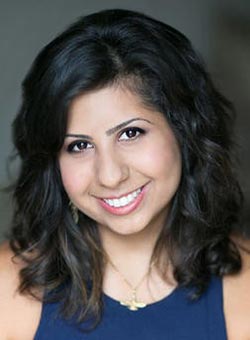 WGST Alumna Named one of Central Florida 100 by Orlando Sentinel

Women's and Gender Studies Aluma Anna V. Eskamani, Director of Public Policy and Field Operations for Planned Parenthood of Southwest and Central Florida, is part of the 100 of Central Florida's most influential people in government, politics and culture by the Orlando Sentinel. Anna V. Eskamani is not afraid of change — she leads it. Eskamani manages the nonprofit’s public affairs and communications work through its counties, as well as being an Orlando native, UCF grad, and... Read More 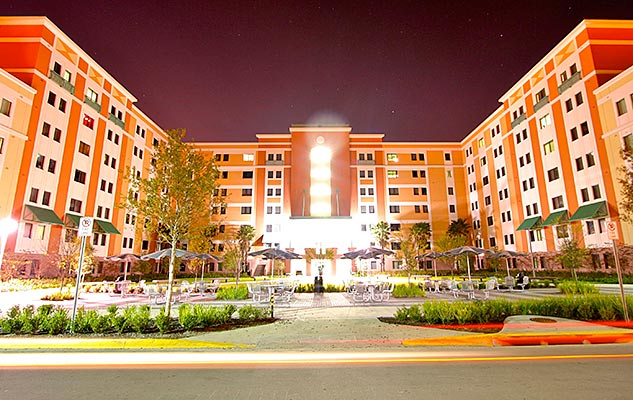 In August of 2015, UCF's Women's and Gender Studies Program was ranked as one of the Top 12 Best Colleges for Queer Women by SheWired. SheWired, an online magazine focusing on queer women culture wrote, "The Women and Gender Studies program at UCF is one of the best in the nation. Every other year, the school hosts an International Women’s Issues Conference. There is also a Center for Success of Women Faculty, which promotes the advancement of the women who teach at UCF." To read more... Read More 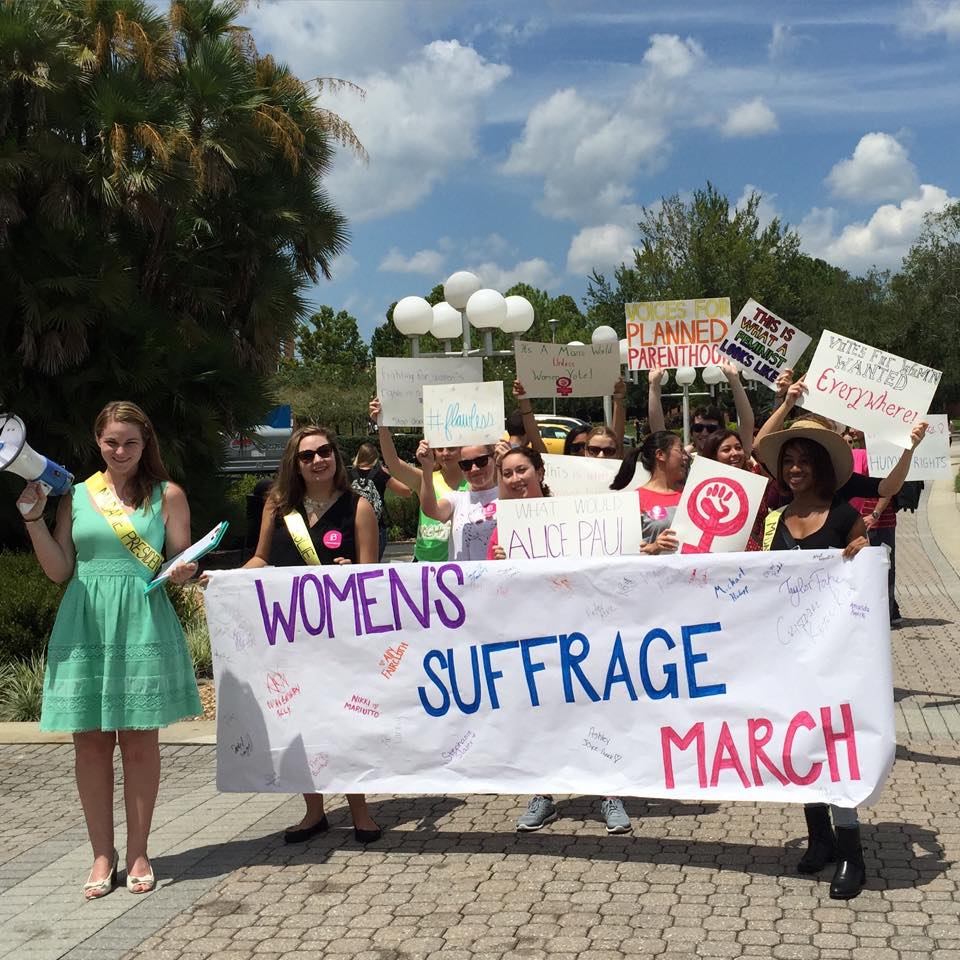 On August 26, the Women's and Gender Studies program along with the College Democrats, the National Organization for Women and the Voices of Planned Parenthood, met to commemorate the 19th Amendment and the right of women to vote. Two dozen students joined the march from Milican Hall to the Student Union and back. This year's march was preceded by speakers Anna V. Eskamani, Southeast and Central Florida Planned Parenthood, Senator Geraldine Thompson, District 7 and Dr. M. C. Santana, director... Read More 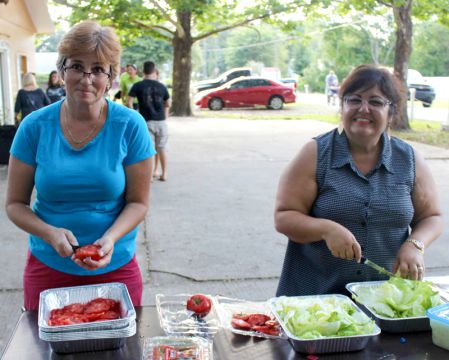 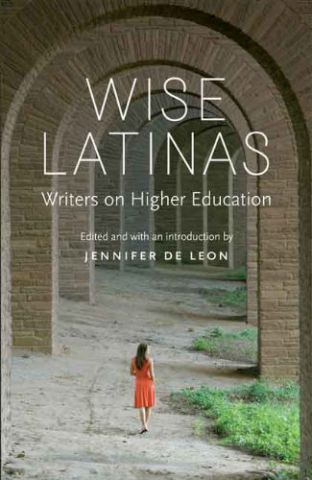 Cecilia Rodríguez Milanés is part of a group that has been recognized at the International Latino Book Awards. Milanés' contributions to the anthology, Wise Latinas: Writers on Higher Education, were acknowledged in the Most Inspirational Nonfiction Books in English category. Wise Latinas is a collection of personal essays addressing the varied landscape of the Latina experience in higher education. The International Latino Book Awards are the largest Latino cultural awards in the... Read More 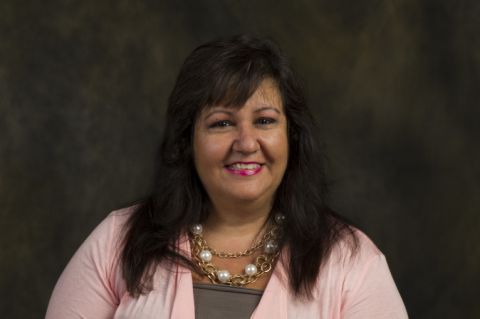 Santana Presents Keynote for the American Association of University Women

On April 11, 2015, M.C. Santana was the keynote speaker for the American Association of University Women in Flager County. Her speech, "The Half-Truth About Gender Pay Gap", given on Tuesday, April 14th, marked the day white women in this country make the same amount of money for 2014 as white males. "We stand today in the shoulders of brave women- some were poor, others did not read or write- but all of them worked hard. Let’s honor them with the respect of earning the same salary as a... Read More 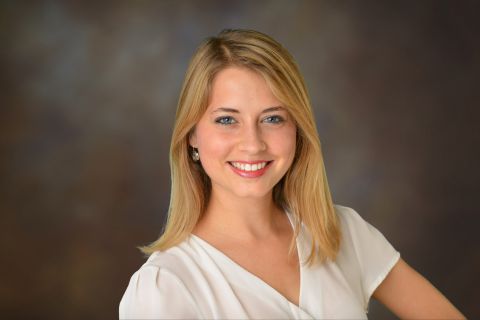 Amy Maitner has been selected for the UCF's President's Leadership Council. Maitner is one of 35 students selected for excellence in leadership, scholarship, and service to the university and the Orlando community. The President’s Leadership Council was established during the 1977-1978 academic year to recognize students who exemplify well-rounded excellence through leadership, academic achievement, extracurricular activities, and service to the university and community. The council... Read More 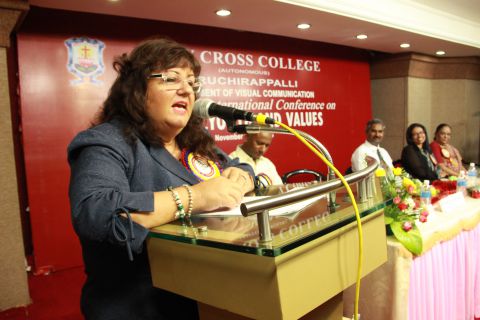 This past November, M.C. Santana was granted the opportunity to present the keynote address at the Media Youth and Values conference at the Holy Cross College in Tiruchirappalli, India. During her presentation, Creating the Whole Individual, Dr. M.C. Santana discussed the importance of allowing young people to lead and create content that speaks to them, while simultaneously understanding the great implications of a message seen and heard by millions at a time. Dr. M.C. Santana also... Read More