Historians like to study significant events, but in the 2020-21 academic year, we lived through one. We took many of our programs online, including our annual Shofner, Washington, Weldon Johnson, Judaic Studies and Pauley lectures, bringing international scholars “to” UCF. We participated in a teach-in on Black Lives Matter and a hybrid in-person and online conference on Afrofuturism as part of the annual Zora! Festival. Our faculty were featured in the Orlando Sentinel, WESH 2 News, Central Florida News 13 and other public media. Professor Luis Martínez-Fernández is now a nationally syndicated columnist on world culture and education. He also was named as one of UCF’s Pegasus Professors, the university’s highest faculty honor. Professor Moshe Pelli was named Professor Emeritus of Judaic Studies. Vladimir Solonari was promoted to the rank of Professor, and his new book A Satellite Empire: Romanian Rule in Southwestern Ukraine won Honorable Mention for Best Book from the American Association of Ukrainian Studies.

Historians like to study significant events, but in the 2020-21 academic year, we lived through one.

Our students continued to shine. Undergraduate Mariana Kellis was awarded Order of Pegasus and won a prize at the Georgia Phi Alpha Theta History Honor Society Conference for “Abolitionist Perspectives on Russian Serfdom Before the Emancipation of the Serfs,” based on her honors thesis. Two students won prizes at the 2021 UCF Student Scholar Symposium: undergraduate Angela Yen for “The Roots of Homophobia in Modern Day Chinese Society,” and MA student Jessica Oldham for “Read All About It: The D-Day Inspired Shift in British World War II Journalism.” Two graduate students in Public History, Patrick Anderson and Fred Poggi, were featured in the Maitland Art & History Museum’s newsletter for work done in Caroline Cheong’s Introduction to Public History course. Matthew Patsis, ’14 ‘20MA, won the College of Arts & Humanities’ award for Outstanding MA thesis on “The Troupes Coloniales: A Comparative Analysis of African American and French Colonial Soldiers in the First World War.” Last but certainly not least, Brandon Nightingale ’16 ‘19MA won a UCF Alumni 30 Under 30 award for 2021; he is working on a project for the University of South Carolina and National Park Service on “Connecting African American History to Cumberland Island National Seashore.” 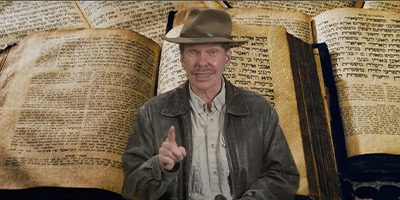 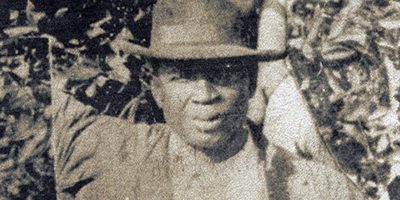 The Truth Laid Bare: Lessons from the Ocoee Massacre 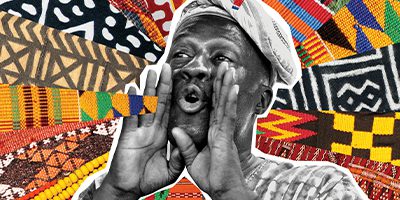 Why I Celebrate My Heritage 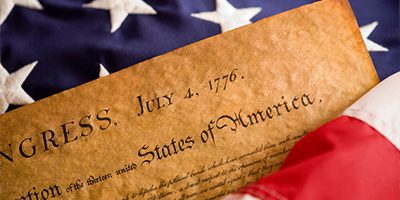 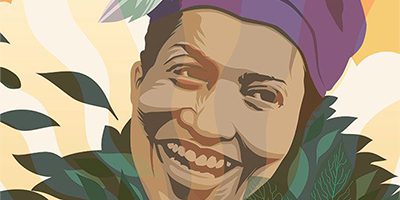 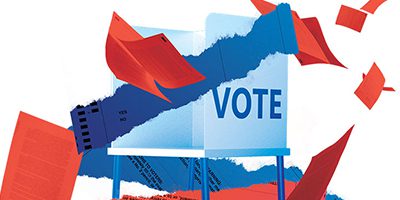 The Right to Vote? A History of American Voter Suppression