During the 2021-22 academic year, history faculty contributed to the public conversation by providing context and clarity about a number of the world’s most pressing issues, including the continuing COVID-19 crisis and Russia’s invasion of Ukraine. Faculty including Professor Vladimir Solonari provided clarity and context to Russian media and propaganda through interviews with international media.

Our major events – the annual Jerrell Shofner Lecture Series on Florida Culture and History, John T. Washington Lecture Series for Africana Studies, Annual Pauley Lecture Series on Global Affairs, and Judaic Studies lectures – returned to campus in a hybrid format, blending the strengths of in-person events with best practices for remote audiences that we learned during the pandemic.

The Judaic Studies program had a banner year. Kenneth Hanson was named as the second Abe and Tess Wise Endowed Professor of Judaic Studies, and the program established its first scholarship , thanks to a generous donation from the Temple Shalom of Deltona, Fl.

History faculty contributed to the public conversation by providing context and clarity about a number of the world’s most pressing issues [and]… produce[d] innovative, wide-ranging, and award-winning research

Faculty continued to produce innovative, wide-ranging, and award-winning research in our community and around the globe. Peter Larson published a new book with Oxford University Press, Rethinking the Great Transition, in which he argues for an earlier and more complex transition from feudalism to capitalism; John Sacher’s new book on Confederate conscription won the Landry Award from LSU press and was a finalist for the prestigious Lincoln Prize. Rose Beiler has launched PRINT, a new crowd-sourced project to transcribe letters from the seventeenth and eighteenth century Atlantic world, while the Vayots Dzor Fortress Landscape Project, led by Tiffany Earley-Spadoni, brings together an international group of scholars to historicize the intentions, creation and use of fortress landscapes in ancient Armenia. The documentary film Marching Forward by Robert Cassanello and Lisa Mills (Film) was nominated for a Suncoast Emmy Award. Rhiannon O’Neil ‘21MA won the 2022 CAH Excellence Award for Outstanding MA Thesis for “‘Clothes Make Men’: Clothing and the Embodiment of Gender in Virginia, 1750–1775,” while James Stoddard ‘20MA (and currently a doctoral student in the Texts and Technology program) was awarded the 2022 CAH Excellence Award for a Graduate Teaching Associate.

Faculty and students continued to tell local stories, from the Bending Toward Justice digital project to an attempt to locate and identify Union soldiers buried at the Olustee battlefield. Our annual Veterans Month festivities included a visit from congresswoman Stephanie Murphy and the unveiling of a new Supply Vault for Student Veteran Success.

In conclusion, we offer our congratulations to Fon Gordon who retired from the department at the end of the spring semester. 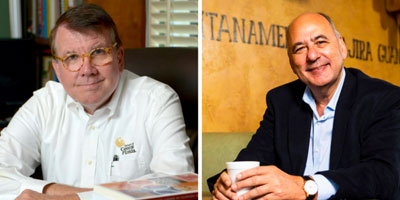 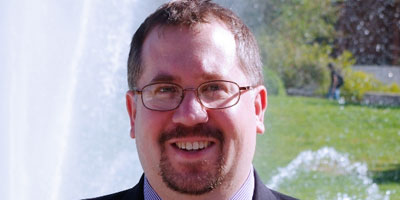 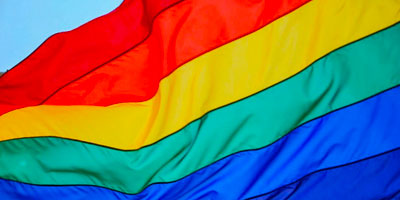 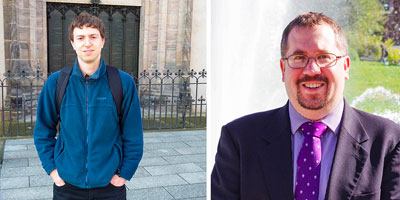 Serving as Fellows for the Royal Historical Society 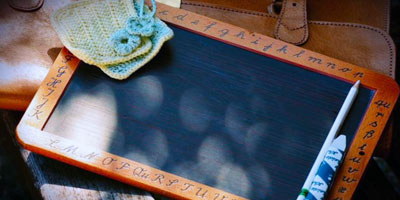 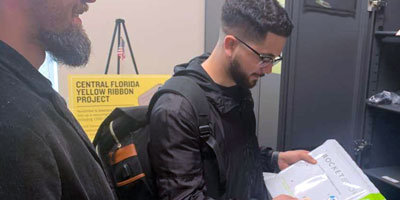 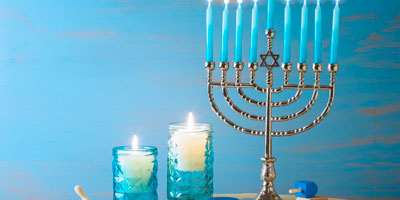 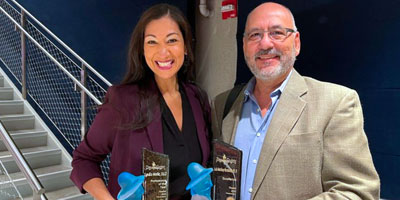 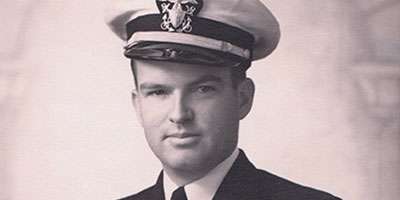 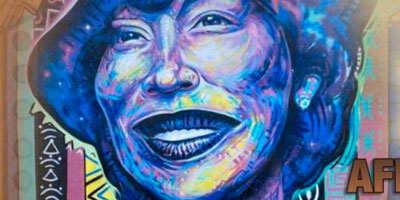 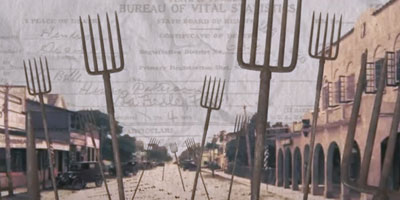