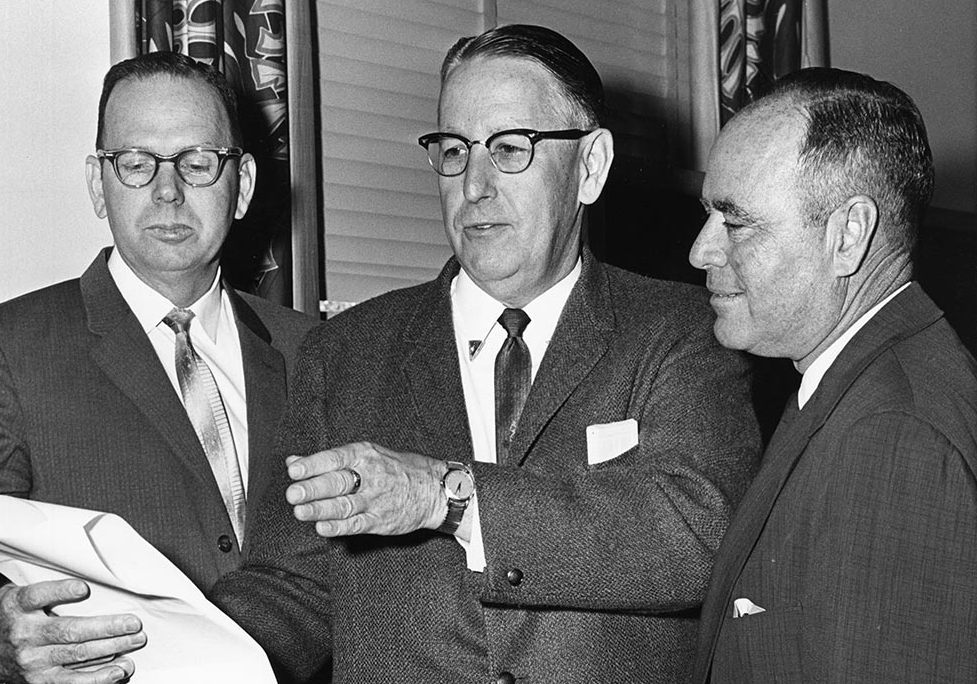 University of Central Florida professors Dr. Robert Cassanello and Dr. Lisa Mills collaborated with undergraduate students to create The Committee, a documentary film which details the history of the Johns Committee. The Johns Committee was a McCarthy era group created by the Florida legislature whose goal was to purge homosexuals from government and academic institutions. The filmmakers interview victims of the committee as well as an interrogator. Several UCF groups and departments collaborated to produce the film. The film has won several awards and has been featured in film festivals around the world.